When Miss Saigon, adapted from Puccini’s Madam Butterfly, first came onto the scene during the golden age of the musical theatre, this melodrama, written by Claude-Michel Schonberg and Alain Boublil, both the creators of Les Miserables and Richard Maltby Jr. was instantly loved by its critics and audience. It made the stage and screen actor Jonathan Pryce into an overnight musical sensation. And Lea Salonga, who created the role of Kim, provides the inspiration for many children’s make-up sessions, after all she is a legend of Disney. The original production ran for just over 10 years at the Theatre Royal Drury Lane and closed in 1999. Now, 15 years later Miss Saigon has once again won her crown.

It’s always interesting to see a revival or another film adaption of a famous novel after sometimes decades. It gives little things away in how time at the present is. Set during the 1970s Vietnam War, this revival is grittier, darker, and raunchier. There is more acting and sometimes the words are just rhythmically spoken. Gone are the radio-controlled sets, which broke down on a daily basis. The dark set, created on the concept by Adrian Vaux and designed by Totie Driver and Matt Kinley, is manually moved and is perfectly timed. The imposing lighting designed by Bruno Poet, even gives the lighter songs a darker meaning. Two people from the 1988 production travelled over to this one. The ever flawless Bob Avian, (with additional choreography by Geoffrey Garratt) and Andreane Neofitou, who bring out what seems pretty much to be the original costumes, yet it works perfectly. One thing that struck me as odd was some of the new lyrics, with additional lyrics by Michael Mahler, it seemed unnecessary.

It’s the story about a young American GI Chris (Alistair Brammer) who falls in love with a young Asian woman Kim (Eva Noblezada) after a paid night by his best friend John (Hugh Maynard). Kim, who was taken in by the sleazy owner of club Dreamland and who is known as the Engineer (Understudy Christian Rey Marbella), is forced to prostitute herself. Chris promises her safety and a way out, but Saigon is falling and the Americans are forced to move out. Also, Kim has an arranged marriage to her Cousin Thuy (Understudy but soon to be Principal Thuy, Ethan Le Pong) who will, no matter what, marry his cousin. Later in an intense attention grabbing flashback, we find out that, due to hectic circumstances, Chris doesn’t stick by his promises and leaves Kim behind. After succumbing to the horrors of war, three years later Chris is back in America and meets Ellen (Tamsin Carroll) who he marries.

Kim is holding a secret, the only reason that gives her the strength to live. Her love Child with Chris. Thuy finds out and as he wants to destroy the child, Kim shoots the by now an officer in the Communist Vietnamese government. She finds refuge with the Engineer who sees the half breed brat as a visa to enter his view of the American Dream. John, Chris’s best friend, finds out Kim is alive, that Chris has a son and that Kim is still very much in love with Chris.

Knowing that Kim is in Bangkok, Chris and his wife travel to meet Kim. Kim will ultimately have the final say in this beautifully told story. All principals and ensemble were brilliant. Especially Eva Noblezada, Ethan Le Phon and Christian Rey Marbella who gave such depth and veracity to their parts. Hugh Maynard had his moments, although he gave a stellar rendition of Bui Doi, I found him a little over dramatic at times. My Sympathy goes out to Tamsin Carroll. Ellen isn’t that much of a part, rather an excuse to give it an ending. It wasn’t helped that the new song Maybe, felt like it came from different show. Maybe Schonberg and Boublil should give it a go with yet another new song, or stick with the first one, ‘Her or Me’. Ellen even says it again afterwards. Her or me. The big question of course is, what about the Helicopter scene? Back in 1988 it was a sensation, but these days where we have witches and cars flying over our heads is it still impressive? YES IT IS! The entire flashback, which hasn’t changed a lot from the original is impressive. Of course it has improved technically, but its entirety is what makes it so powerful. And we must not forget that the back story of this show really happened. And there were and still are in every war a lot of Kim’s and Chris’s.

All this wrapped in the brilliant Orchestrations by William David Brohn and Sound design by Mick Potter. I truly hope this show will bring us back to a new dawn of the golden age of Musical.

Set in 1975 during the final days of the American occupation of Saigon, is an incredible love story between an American GI and a young Vietnamese woman. Orphaned by war, 17 year old Kim is forced to work in a seedy night-club in Saigon, owned by a disreputable wheeler-dealer known as ‘The Engineer’. An American GI, John, pays for his friend Chris to have the services of Kim for the night. That night will forever alter their lives. Since premiering in London in 1989, Cameron Mackintosh’s production of Miss Saigon has become one of the most successful musicals.

Miss Saigon has music by Claude Michel Schönberg, together with lyrics by Richard Maltby Jnr and Alain Boublil, and is adapted from the original French version by Alain Boublil.

This new production is directed by Laurence Connor with Musical Staging by Bob Avian and additional Choreography by Geoffrey Garratt, Production Design by Totie Driver and Matt Kinley from an original concept by Adrian Vaux, Costume Design by Andreane Neofitou, Orchestrations by William David Brohn, Lighting Design by Bruno Poet and Sound Design by Mick Potter. 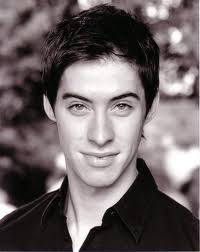 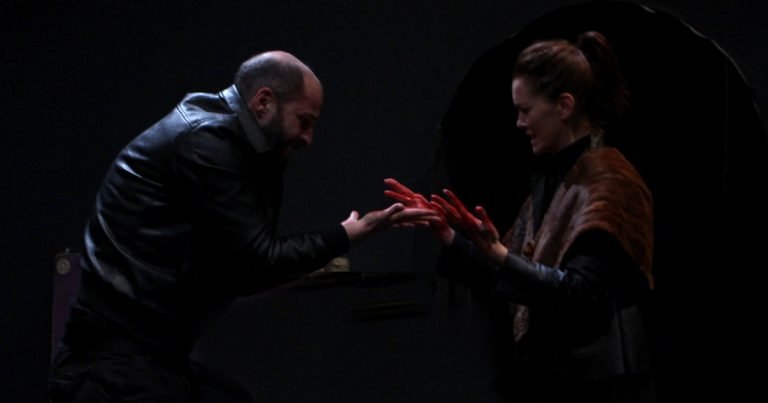