Most people will doubtless go and see the new Wizard of Oz musical with the view to either seeing how the stars perform in their roles or indeed how this new adaptation compares with older versions, including the film starring Judy Garland.

Before seeing the musical at the London Palladium, many will rightly also consider that Danielle Hope as Dorothy and Michael Crawford as the Wizard are the main stars of this show and that their performances will outshine everyone else. That said, I think that a large number in the audience will be captured by the strength of the performance of Hannah Waddingham as the Wicked Witch of the West (and Miss Gulch) and leave with a different viewpoint as to who is the star of this musical. 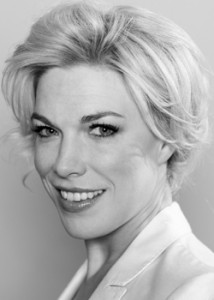 It is fair to say that neither Dorothy nor the Wizard rely too heavily on make-up to enrich their character, and this certainly cannot be said of the Wicked Witch! Is it therefore the image of the Wicked Witch who predominantly steals the limelight, or the acting?

For me I think it is a combination of both, as the role of the Wicked Witch demands a certain amount of attention due to her appearance as do some of her stunts, but Hannah’s acting and singing is superb throughout and she deserves her plaudits in making her character stand out alongside Dorothy and The Wizard as the stars of the musical.

Playing the character of a witch isn’t new to Hannah, as in Summer 2010 she played the Witch in a revival of Stephen Sondheim’s Into The Woods at London’s Regent’s Park Open Air Theatre.

Earlier in 2010 Hannah received an Olivier nomination as Best actress in a musical or entertainment for her performance as Desiree Armfelt in Trevor Nunn’s revival of A Little Night Music.

One of Hannah’s previous successes is her original performance of the Lady of the Lake in Spamalot for which she received an Olivier Award.

She also played Suzanne Valadon in Charles Aznavour’s Lautrec for which she won two Musical Theatre awards (for Best Actress and Best Newcomer).

Hannah has certainly had a successful career on both the stage and on the screen, and her current role will I am sure raise her profile even further. Watch out at the next awards ceremony!

Film includes: How to Lose Friends & Alienate People, The Only Boy for Me and Note.

Original Cast Recordings: The Beautiful Game and Our Kind of Love – single release; Tonight’s the Night, Lautrec and The Likes of Us. 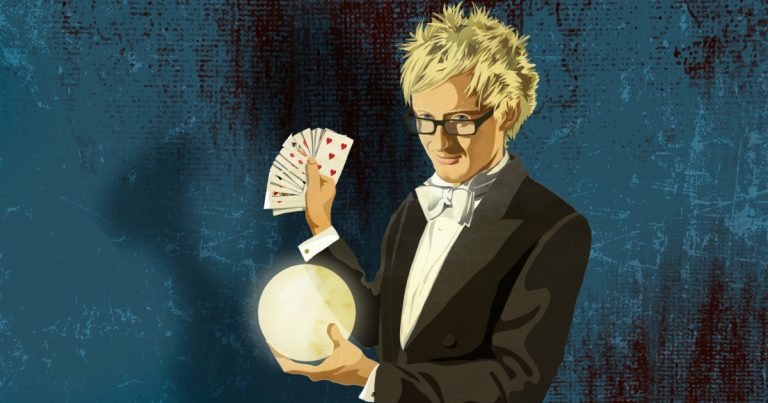 The West End in London is what Americans would call ‘downtown’. Whether organically or by deliberate marketing effort another, better name has arisen for the area around Shaftesbury Avenue: Theatreland. There’s such a concentration of theatres in this small area that in normal times you can take your pick from big-name musicals, serious dramas, or…