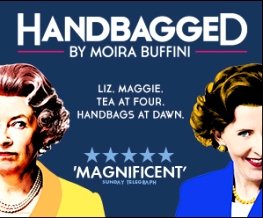 Handbagged is a wickedly funny new play that unclasps the relationship between two giants of 20th Century British culture, Queen Elizabeth II and Margaret Thatcher, and rifles through it gleefully.

Moira Buffini’s ‘irresistibly mischievous’ (Independent) comedy speculates on that most provocative of questions: What did the world’s most powerful women talk about behind closed palace doors?  It turns the Queen and Thatcher into a very funny double act, with a quartet of actresses playing both young and older versions of the characters. 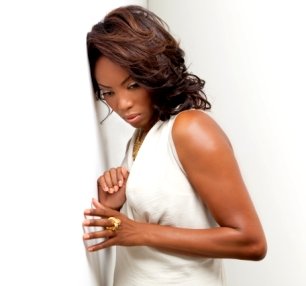 Having played the role of Rachel Marron in The Bodyguard at The Adelphi Theatre, Tony and Grammy Award winner Heather Headley has announced her return to London for Encore – An Evening With Heather Headley at the Theatre Royal Drury Lane on Sunday 2nd February 2014. Heather recently took time out to chat about her…