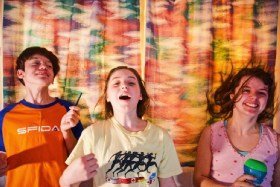 It feels like it was only a matter of time before VR started to infiltrate theatres – the fact that Frogman is the first instance of this technology I’ve experienced on stage is quite surprising. Having heard rumours of this ground-breaking show long before my opportunity to see it, I’d be lying if I said I went in with anything other than high expectations.

Frogman, devised by the barrier-pushing curious directive, follows the reopening of an investigation of a missing girl in small-town Queensland, Ashleigh Richardson (Milla Webb). It begins in 2018, with the questioning of Meera Clarke (Georgina Strawson), Ashleigh’s childhood friend, over the events of that fateful summer of 1995. It’s a coming-of-age story that delicately combines thriller and fairy tale. While the plot here isn’t at all ground-breaking, the mode of the storytelling certainly is.

The worry with VR for me has always been that it might go the way of the 3D fad in cinemas – a generally poorly executed top layer, adding only a shallow additional novelty to an otherwise perfectly fine film. Frogman avoids all that. VR sequences are intelligently laced into the very fabric of the story, the audience treated to beautiful dive footage of the Great Barrier Reef, alongside charming sequences with the young Australian cast hanging out in Meera’s bedroom.

The performances on stage are solid; the non-professional actors used for the VR sequences are compelling and very natural. While it takes a little getting used to when entering and exiting the VR world, this becomes increasingly natural as the work progresses. I hesitate to call it a play, really – it’s much more than that.

As a native Australian, I was totally entranced by the nostalgic beauty of the environments explored in Frogman. From the reef to the flawless accents of the Strawson and Kala on stage, I was entirely transported to the awe-inspiring yet ominous vibe of small-town Australia. Having grown up in Australia in the 90s, I didn’t inherently feel it to be 1995, but that worried me rather less.

It was a pleasure to experience the delicate interweaving of the landscape, the people, the magical Dreamtime undercurrent and a solid murder mystery. Reflecting Australia itself, the scientific and the inexplicable work hand in hand, expertly realised both on stage and in VR.

The curious directive team are to be congratulated on what is an incredible piece of performance – some of the finest art-making I’ve experienced in theatre to date. I can only implore you to visit Shoreditch Town Hall while you can and experience the kind of theatre-making that works deeper into the psyche than most – a work that stimulates the mind and plucks heartstrings in equal measure.

The Great Barrier Reef, 1995. Meera is eleven. It’s her first sleepover. Strawberry Dunkaroos, Sega Mega Drive and coral fragment analysis descends into torch-lit storytelling from sleeping bags.
Frogman submerges the audience deep into the Great Barrier Reef and carefree summers of long ago. Blending youthful nostalgia with a dark sense of haunting unease, the show captures that yearning to return to purer days, real or imagined and the pain at the realisation that those days are gone forever. Nothing will ever be the same again.

The creation of Frogman has included underwater film shoots in Australia and Indonesia and was made in close collaboration with schools from Hull and Backbone Youth Arts, Brisbane, a leading Australian experimental youth theatre. Together they have created the show exploring themes of childhood, parenthood and the impending coral reef bleaching on the Great Barrier Reef.

Aysha Kala (Indian Summers/ Ivo Van Hove’s Obsession) will play DCI Fiona Webb for the Shoreditch Town Hall run only of curious directive’s stunningly ambitious VR thriller Frogman. This role was a voiced part in the original production. She will join Georgina Strawson as Meera in this reworked version which sees renowned theatre-makers curious directive play in London for the first time since 2016. This new version of Frogman will play London’s Shoreditch Town Hall from 4th to 14th April. 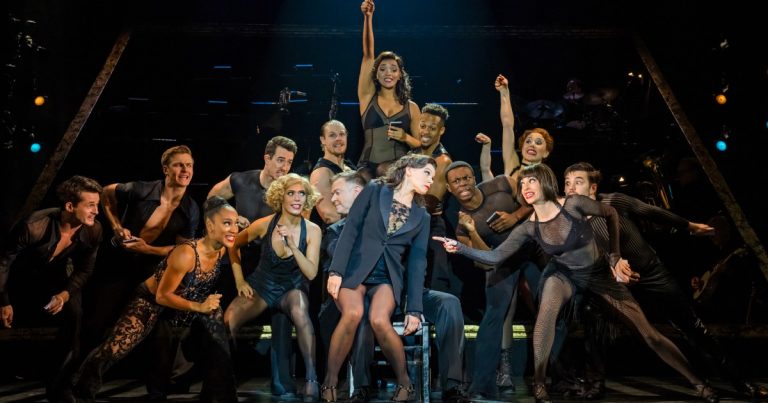 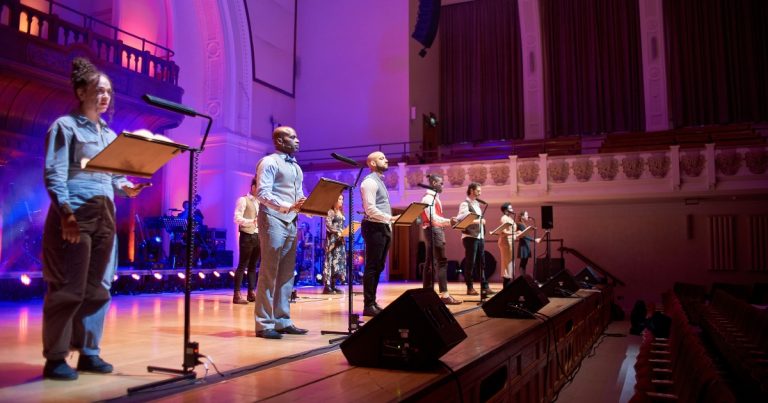 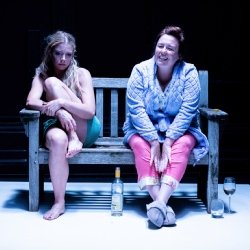