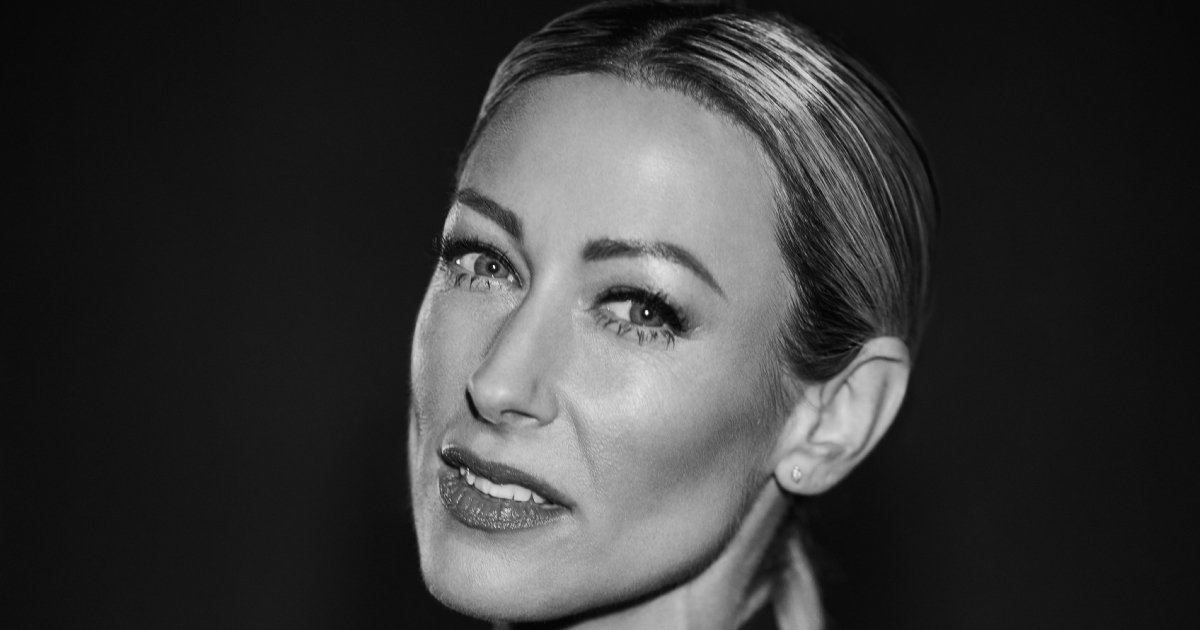 Everybody’s Talking About Jamie, the award-winning feel-good musical sensation, is pleased to announce that Steps star and Strictly Come Dancing finalist, Faye Tozer, will take on the role of Miss Hedge from Saturday 6 May 2019 to Saturday 3 August 2019.

Faye Tozer said: ‘I am extremely proud to be joining this ground-breaking, award-winning production which is so fresh and current on the West End scene.‘

Nica Burns, Producer of Everybody’s Talking About Jamie said: ‘Faye is a terrific talent who will bring her own special qualities to the role. We are delighted that she is joining the company.‘

Faye Tozer is a singer-songwriter, dancer and stage actress who is best known for being a member of the Brit Award-winning pop band Steps. Steps have sold over 20 million records worldwide and performed sold-out arena tours. Their most recent album, Tears on the Dancefloor, which saw the band reform to celebrate their 20th anniversary, went to #1 in the UK album charts in 2017. Faye was most recently seen on television in the BBC’s Strictly Come Dancing, where she made it to the 2018 finals with her dance partner Giovanni Pernice.

Faye began her theatre career in 2004 starring in Andrew Lloyd Webber’s Tell Me on a Sunday. Other theatre credits include Saucy Jack and the Space Vixens (The Venue Theatre, London), Tailor Made Man (The Arts Theatre, London) and UK tours of Love Shack, Me & My Girl, Dial M for Murder, Over the Rainbow, Rhinestone Mondays, Singin’ in the Rain and The Naked Truth. 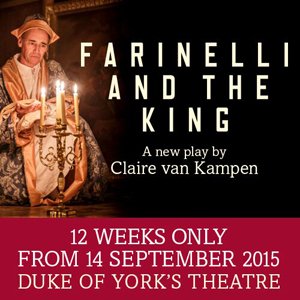