For me, the word extravaganza when used in a theatrical context conjures up certain mental images. Luxuriant costumes, lurid makeup, complex set and props, mind­boggling special effects, that kind of thing. This production, by Little Bulb, has none of those things.

It doesn’t need them. What is does have, in spades, is imagination, creativity and a sense of fun. The kind of sense of fun that takes a false moustache, a plethora of ludicrous hats, some plastic swords, a tennis ball, a toy dog on wheels and a stuffed rat and says – “I know! I’ll stage a Victorian melodrama”. And who would dare argue with that kind of twisted genius? Especially when the resulting melodrama is as enthralling, spine-­chilling and downright hilarious as Extravaganza Macabre.

To add to the general feeling of slight unreality, the production takes place outdoors, in the newly renovated Courtyard Theatre in the Battersea Arts Centre. The space, while not large, is amply provided with dimly lit staircases, windows and a balcony, of which the casts take full advantage. The audience is split between the seated lower area and the standing area on the balcony, but nobody, no matter how well hidden, is safe from involvement or genial insult; the performers, though few, appear to see everything and they can move at the speed of light.

The story is a gleefully grim one, involving a lost baby bobbing down the Thames, a loving couple cruelly wrenched apart by fate, a cackling villain with murder most foul in mind, a psychic maid, a cheery street urchin and a heroic dog. All of the parts (except for the dog, and one other cameo) are played by the three cast members, Alexander Scott, Dominic Conway and Clare Beresford, who scamper wildly about the stage changing costumes, accents and demeanour in the blink of an eye. Oh, and they can all sing and play instruments too. The amount of talent on that small stage is enough to turn one green with envy. Beresford, in particular, has a magically soaring soprano, but they all acquit themselves with honour.

Both script and songs are extremely cleverly written and perfectly pitched. The laughs come thick and fast, but never so much so that they obscure the story, about which I was surprised to find myself caring very much indeed. I don’t think I was alone in this; the audience booed and hissed the moustache-­twirling villain with gusto and the odd tragic moment was greeted with shouts of pure horror. This sense of involvement is partly due to the cast, with their inventive ad­libbing, and partly due to the mischievous direction; it is hard to feel detached from something when you are all cheerfully pretending to be the river Thames.

The few spots of rain did nothing to dampen the spirits of either cast or audience. The sense of energy and joy emanating from the stage was infectious, and blankets were thoughtfully provided for those of us who felt the chill. In true Victorian style, hot pies and ale were available to buy at the interval.

For originality, invention and sheer chutzpah, Extravaganza Macabre is hard to beat. It is also a rollickingly entertaining production, brought to us by three extremely gifted actors in a wonderful setting. And who can ask for more than that? Go and see it. I promise you’ll have fun!

A Tale of Villainy & Valour in Victorian London
We cordially invite you to join us for an evening of wild music and audience mischief, as the makers of Orpheus, Little Bulb Theatre, launch Battersea Arts Centre’s new open-air theatre.

A freak storm parts two passionate lovers and sets them on a tortuous path of cruel fate and hapless chance. Can a loyal urchin and clairvoyant maid help to reunite the desperate pair? Or will our scheming villain have his wicked way?

Witness the woe, howl at the horror and gasp at the gallantry in a tale of unbearably high stakes, unspeakable moral lows and double lashings of devilish over-the-toppery.

This performance will take place in the new open-air Courtyard theatre – please dress for the weather! 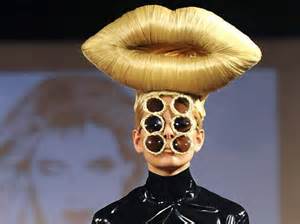 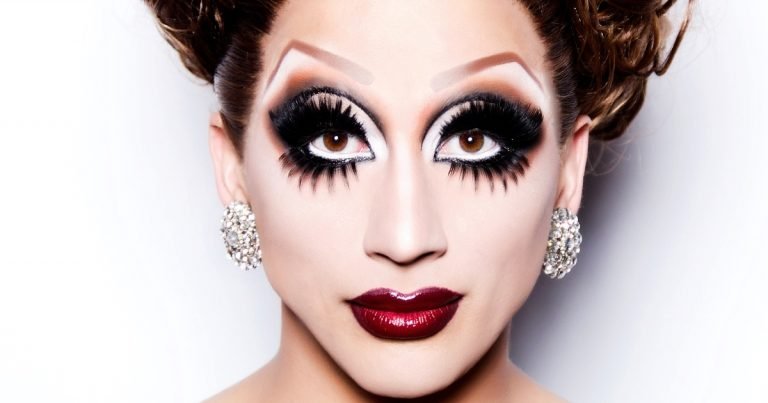