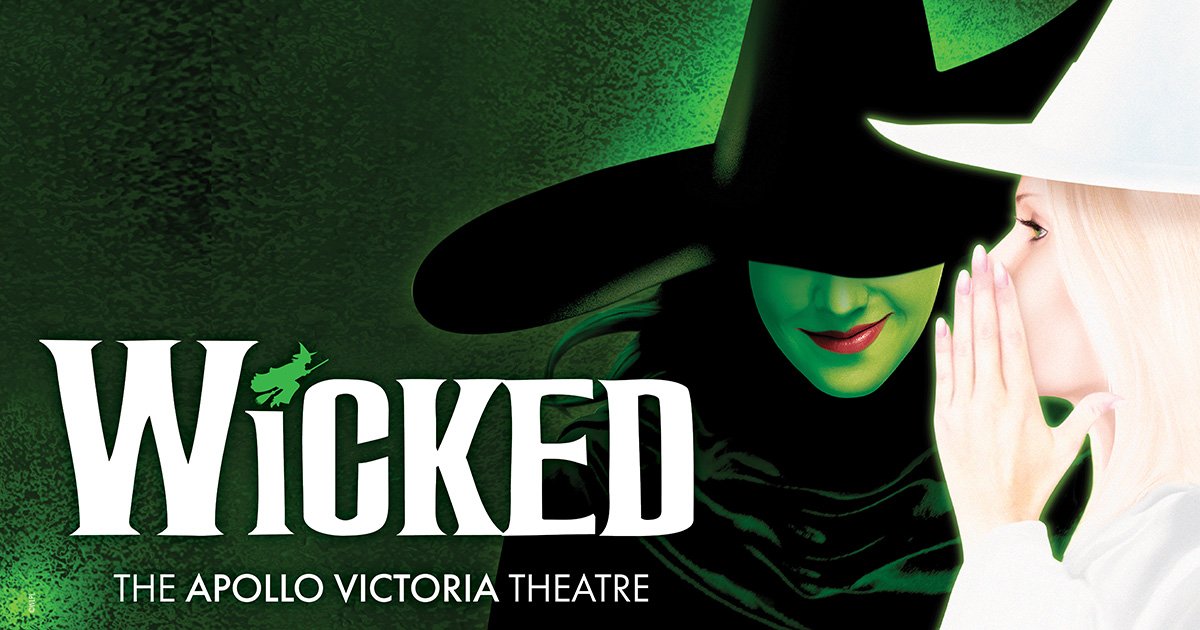 “London’s No.1 show” (LBC) is back! Now in its landmark 16th year at the Apollo Victoria Theatre, this “devilishly clever spin on The Wizard of Oz” (The Daily Telegraph) imagines a beguiling backstory and future possibilities to the lives of L. Frank Baum’s beloved characters and reveals the decisions and events that shape the destinies of two unlikely university friends on their journey to becoming Glinda The Good and the Wicked Witch of the West.

Already the 9th longest-running West End musical of all time, Wicked has been seen by over 10 million people in London alone and played almost 6000 performances. The classic musical is the winner of over 100 major international awards, including three Tony Awards, two Olivier Awards, a Grammy Award and ten theatregoer-voted WhatsOnStage Awards (including three for ‘Best West End Show’)