The Book of Mormon Tickets Prince of Wales Theatre, London 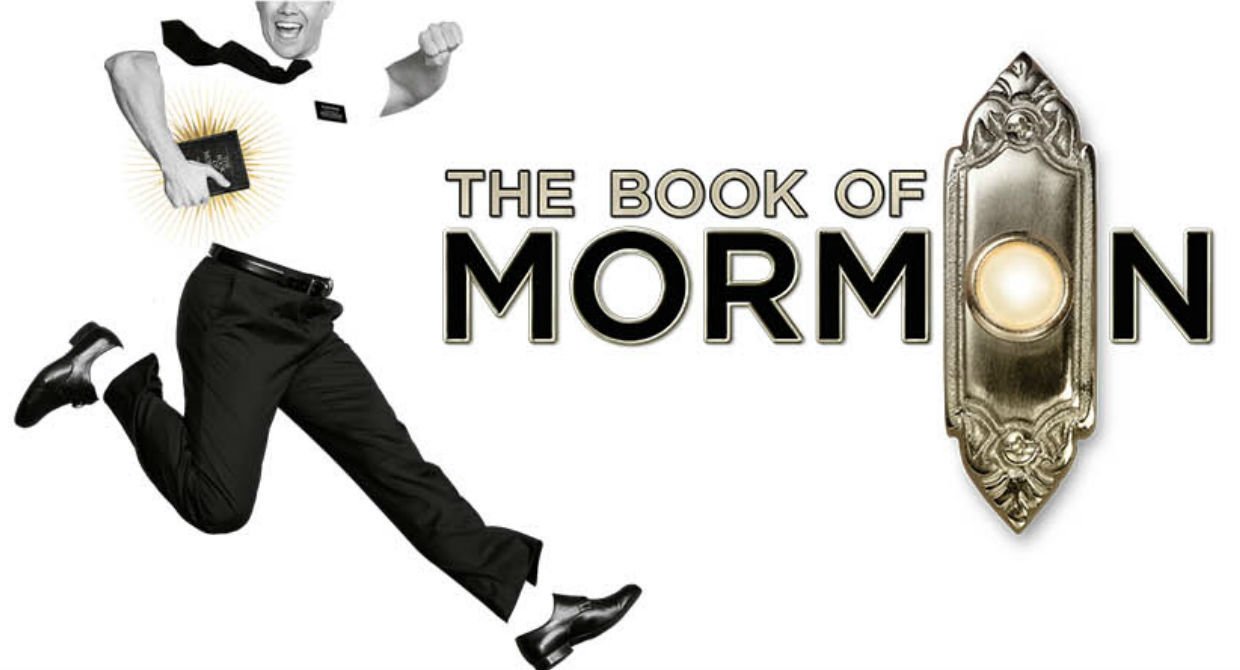 The Book of Mormon comes from South Park creators Trey Parker and Matt Stone, and Avenue Q co-creator Robert Lopez. The Book of Mormon, winner of nine Tony Awards® and four Olivier Awards, including Best Musical for both, follows a pair of Mormon boys sent on a mission to a place that’s about as far away a from Salt Lake City as you can get.

From start to finish, The Book of Mormon is a wonderful example of how theatre can challenge the norm and come out on top. The show originally opened on Broadway in 2011 and then in the UK in 2013, and short of another gift from Heavenly Father liver Covid, I can’t see it closing any time soon.
Review by Terry Eastham

The Book Of Mormon
Prince of Wales Theatre, London