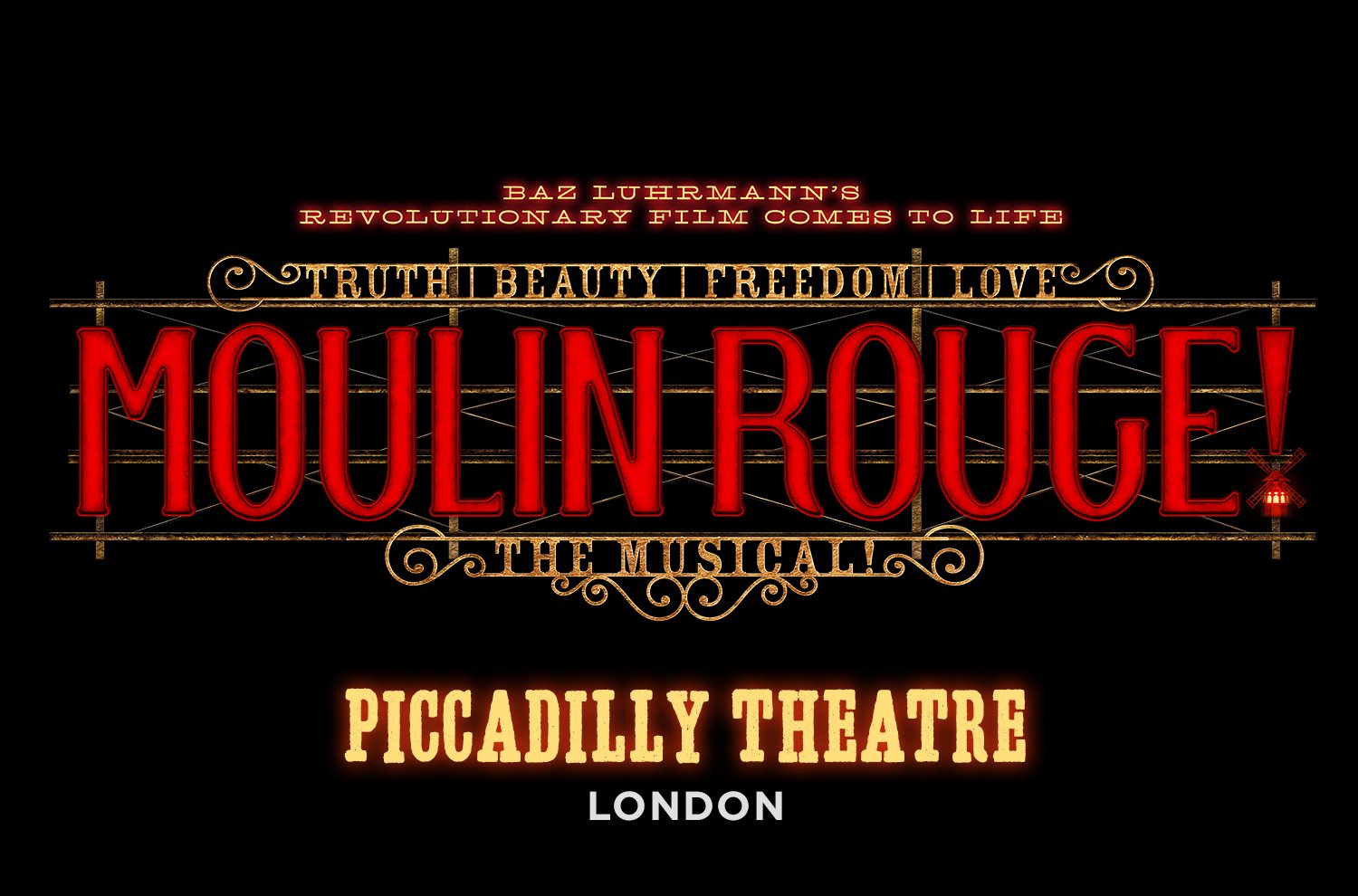 Enter a world of splendour and romance, of eye-popping excess, of glitz, grandeur, and glory! A world where Bohemians and aristocrats rub elbows and revel in electrifying enchantment. Pop the champagne and prepare for the spectacular spectacular…

Welcome to Moulin Rouge! The Musical. Baz Luhrmann’s revolutionary film comes to life onstage, remixed in a new musical mash-up extravaganza. Directed by Tony Award® nominee Alex Timbers, Moulin Rouge! The Musical is a theatrical celebration of Truth, Beauty, Freedom and — above all — Love. With a book by Tony Award® winner John Logan; music supervision, orchestrations and arrangements by Justin Levine; and choreography by Emmy Award® nominee Sonya Tayeh, Moulin Rouge! is more than a musical — it is a state of mind.

It’s escapism of the highest order, playing to the gallery as it does with little (if any) subtlety. The plot may be rather insubstantial but at the end of the day, it’s fun, and just the tonic after all those difficult months in which the theatres were closed. Go to let your hair down and let proceedings wash over you. Don’t go expecting depth, nuance or a profound storyline. Review by Chris Omaweng.