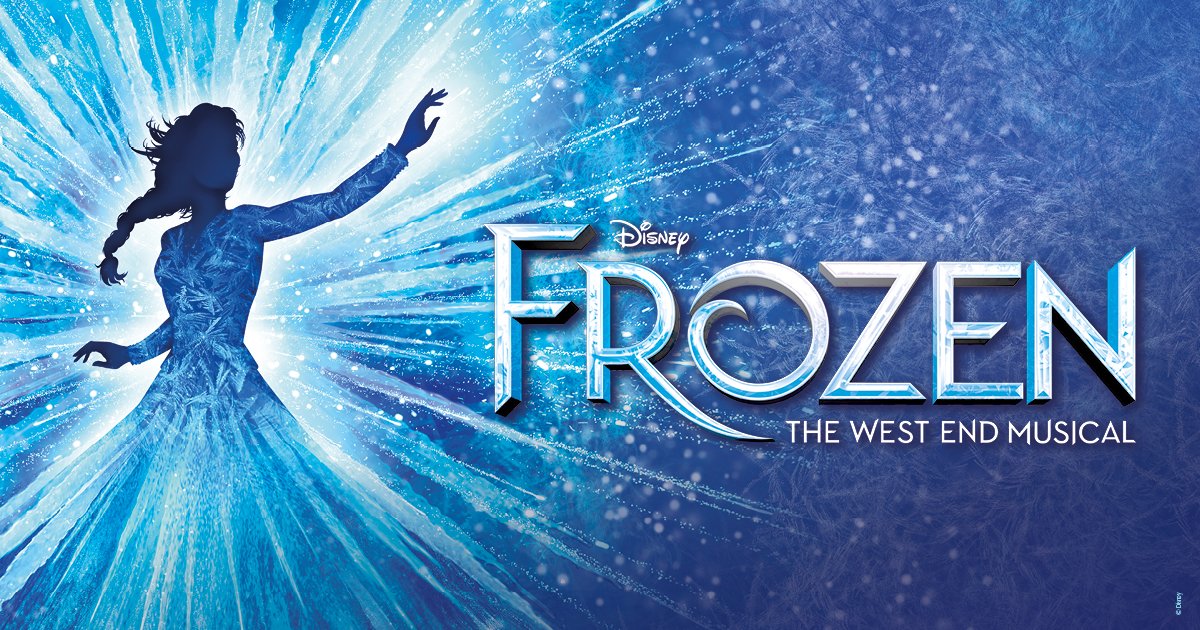 Prepare to fall in love with Disney’s Frozen all over again, as the brand-new theatrical experience is now open at London’s Theatre Royal Drury Lane.

Incredible special effects, stunning costumes and jaw-dropping scenery bring Elsa and Anna’s journey to life in a whole new way. And with all the beloved songs from the movie – as well as a few surprises from the writers behind Let it Go – you’ll be transported to Arendelle from the moment the curtain rises.

Disney’s Frozen is brought to the stage by an award-winning creative team, with direction by Tony® and Olivier Award winner Michael Grandage and a book by Academy® and BAFTA Award winner Jennifer Lee. The show features the cherished songs from the original film alongside new songs by Grammy® and Academy Award-winning writers Kristen Anderson-Lopez and Robert Lopez.