Two completely different one-act plays exploring the use of remotely controlled Drones in targeting and assassinating terrorists abroad. Both plays are preceded by a short monologue taken from real interviews with British human rights lawyer Clive Stafford-Smith, founder and director of human rights group ‘Reprieve’. Stark and to the point we get some facts about thinking and strategy before being unexpectedly thrown into the drama of people making and living with decisions. Both plays look at the issue from several different perspectives throughout, chopping and changing characters and situations.

Nicholas Kent directs This Tuesday written by Ron Hutchinson and journalist Christian Lamb. The play simultaneously navigates the different situations of three US experts who have to decide whether to launch a drone strike against a known terrorist at a wedding with all the attendant risks of ‘collateral damage’ or in plain terms, the risks of killing innocent bystanders in the wrong place at the wrong time. As they head towards their crucial weekly National Security meeting, all three characters grapple with and are distracted by, their own personal dramas: A CIA director argues with a lawyer about morality as she waits at a hospital emotionally distraught about her daughter. A married White House advisor has his weekly sex in a masochistic illicit affair with the whiniest, most irritating woman on the planet. It stretched credibility for me that a man making decisions about drones killing people would put up with this girlfriend from hell!

A General (well played by Sam Dale) wrestles with his conscience, articulated by an anxious young questioning soldier ( Raj Ghatak) and Greek mythology.

The problem is it is difficult to care about any of these characters, and the situations are not entirely credible. The drone decision almost seems superfluous to the immediate dramas they are all grappling with, and the dialogue is almost like listening to a radio phone-in where people argue against each other. We don’t care about any of it much in the end.

The second play The Kid written by David Grieg and tightly directed by Mehmet Ergen was immediately the more engaging and drew us into the situation far more successfully. Set in a small town living room, two couples are enjoying a social evening together ostensibly to celebrate the announcement of a pregnancy, but as one of the partners in each couple is a drone operator, the talk is all about successful missions, how it feels to hit trigger ‘fire’ button (with effective and darkly comic use of popcorn) and immense pride in their work as American heroes.

Or are they? A shocking revelation changes the mood for all and the aftermath of the drone mission of play one is laid bare. All 4 actors: Anne Adams, Joseph Balderrama, Tom McKay, and Rose Reynolds, deliver believable, strong performances. Two ‘ordinary’ spouses living ‘ordinary lives’, both proud of their respective partners doing extraordinary jobs away, saving the world by targeting terrorists with no threat to anyone else. Apart from when things don’t go to plan. The Kid is both more chilling and guiltily, funnier than This Tuesday, which is unfortunately at times, more like a documentary. An interesting, well-acted and directed, but ultimately unsatisfying double-bill that offers some food for thought about using drones in war.

In This Tuesday, a CIA director learns her daughter has been injured in a car crash, a White House security adviser is sleeping with an intern, a Pentagon General is working out in the gym. It’s 5am. In an hour, they have a vital decision to make.

In The Kid, it’s Wednesday. A missile hits a wedding in Pakistan. 7000 miles away, two drone operators begin their celebration. Pushing the button was the start. If only it was the end… 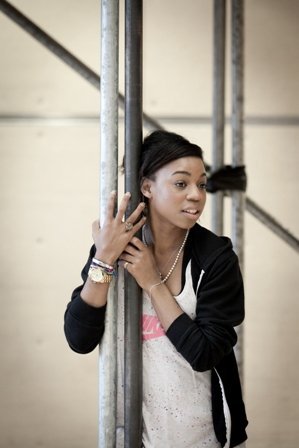 At the time of the interview Pippa Bennett-Warner was appearing in Shakespeare’s Richard II at Donmar Warehouse. “Michael Grandage… is such a hero of mine! Working with him and at the Donmar this time round feels like I’ve come home”. Since graduating from RADA Pippa has appeared on television and made her stage debut as… 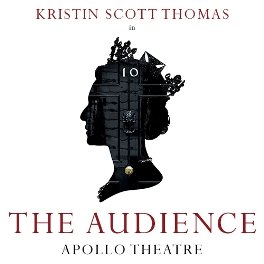 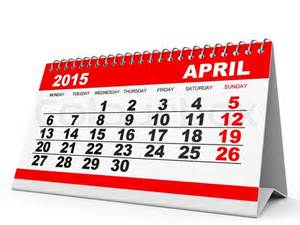