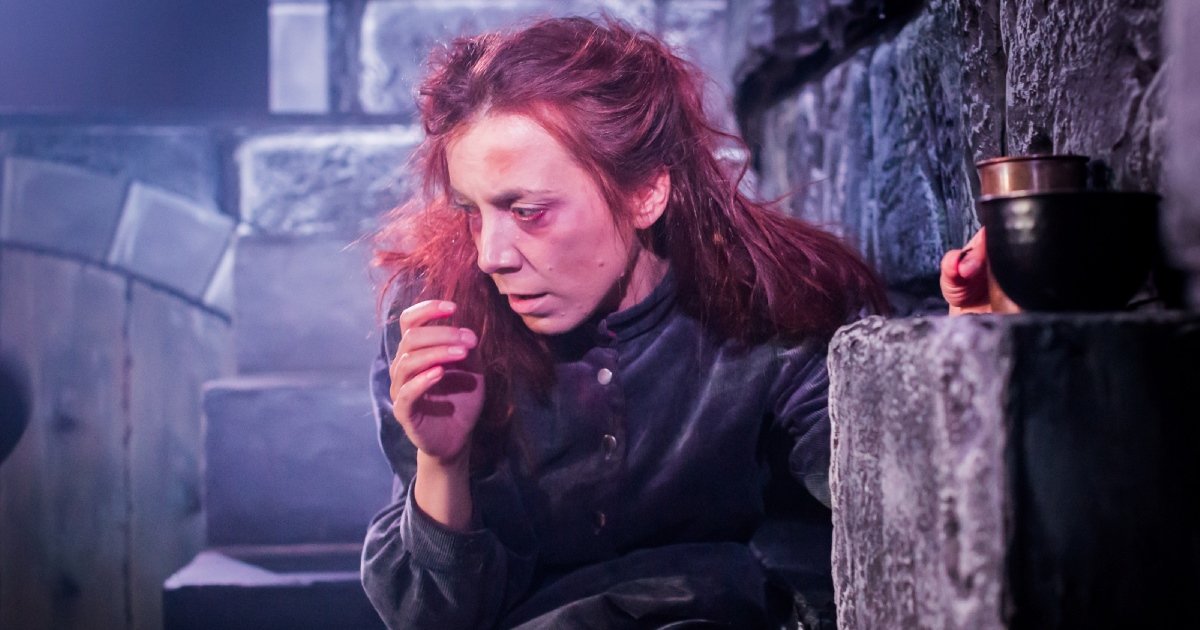 I enjoy writing, but I’m certain nothing I write will ever change the world, and that’s probably true of most writers. However, in 1897, a certain Irish author by the name of Bram Stocker wrote a book that not only changed the world but also set the standard for every book, play, radio show, film, etc that followed. The book was, of course Dracula and 121 years after first being published a new version of the play has arrived at the Jack Studio Theatre in Brockley.

I’m assuming that most people will know the basic story but just in case you don’t here’s a quick synopsis. Newly qualified solicitor Jonathan Harker (Conor Moss) is on his travels. As he goes he writes to his fiance Mina Murray (Beatrice Vincent) telling her of what he has seen and how much he is looking forward to arriving in Transylvania where he will be meeting his client, Count Dracula (Christopher Tester). Back in England, Mina excitedly shares news of Jonathan’s travels with her best friend Lucy Ioannou (Lucy Westenra) who is excited with her own news as she has two men – Arthur Holmwood (Oliver Brassell) and Dr Jack Seward (Alex Stevens) – asking for her hand in marriage. Back in Transylvania, Jonathan has completed his business with the Count and wants to return home. The actions of his host fill him with unease. The final straw is reached when Jonathan finds himself set upon by two very forceful and determined women only to be saved by Dracula, who diverts the ladies with something that totally blows Jonathan’s mind.

Lucy and Mina meanwhile are holidaying in Whitby when Lucy starts to exhibit some strange behaviour and the physical symptoms of anaemia. Her fiance Arthur is worried about her and consults with her other beau, the rejected Dr Seward. Unsure what to do, and dealing with oddball patients such as Mrs Renfield (Cornelia Baumann), plus distracted by his own love for Lucy, Jack turns to his old mentor Professor Van Helsing (Andrew Wikes) for help. Van Helsing arrives and immediately realises that Lucy is suffering from no ordinary illness. And so, the story that starts in a castle in deepest Transylvania, comes full circle as its owner walks into the spotlight once more.

Written and directed by Ross McGregor, this version of Dracula is really great. From the moment I entered the auditorium and saw the Brockley Jack’s stage had been turned into a multi-level Gothic castle – excellent work by set designer Francine Huin-Wah, I had the feeling that this was going to be something good. And I wasn’t wrong. Ross has written a very powerful play that stays faithful to the original story in many ways but also exists in its own right. I don’t want to give anything away but I absolutely loved the way the female characters were written and the ending totally blew me away. eThe staging was great and extremely effective lighting by Ben Jacobs gave the impression of a vastly larger stage and Alistair Lax’s sounds added to the overall creepy atmosphere. In fact, Alistair even managed to pull off a couple of very impressive surprises, particularly at the end of Act I when an unexpected soundtrack brought an additional element to the events unfolding on the stage.

Moving on to the cast, and I have to start with the Count. It would be terribly easy to really ‘camp up’ Dracula or reduce him to something like the Sesame Street character ‘The Count De Count’ but Christopher Tester made Dracula the upright, scary figure of my childhood. Like all of the characters, Christopher was immaculately dressed by Designer Odin Corie, and every inch of him projected the centuries-old nobleman. His manner too was perfect. The easy charm, diffidence when his English was wrong, his ability to flirt and bring sexuality to something as simple as a shave and, of course, his lust when it is time to feed. Every facet of the character is written into the text and brought to life – if that can be said of the undead – by Christopher. Equally effective was Conor Moss as Jonathan Harker, a sweet innocent young man, corrupted and finally destroyed by Dracula and his minions. I also want to mention Cornelia Baumann as the psychiatric patient Mrs Renfield. Cornelia absolutely stood out for me in this role. Mrs Renfield is mad but has lucid moments, she is horrible but also can be loving, simultaneously in control of herself and susceptible to being controlled, this is a very difficult character to get right, but somehow Cornelia absolutely nailed the part and made me care for the old lady with her strange dietary habits.

All in all, Arrows & Traps have taken a familiar story and produced their own unique, first-rate production of it. The show contained everything any fan of Gothic horror could want. Thrills, shocks, genuine surprises, humour and, above all blood, lots of it – so glad I wasn’t doing the cleaning up afterwards. As Halloween approaches, I can think of no finer way to start the season than a trip out to the Jack Studio Theatre and watch this excellent show. And i, like me when you go home, you decide to sleep with the window shut, nobody will think any the worse of you.

Immortal only as long as he is able to drink the blood of the living, Count Dracula has come to London. Setting his sights on Mina Murray, he embarks on a blood-fuelled path of seduction and devastation. As Mina begins to hear the music of the night, her fiancé Jonathan Harker and Professor Van Helsing must race to defeat Dracula before it is too late.

This brand-new stage adaptation based on Bram Stoker’s monumental, genre-defining Gothic horror classic is brought to irresistible life as a spine-chilling masterpiece of fear. Eight-time Off West End Award Nominated Arrows & Traps Theatre return to the Jack this Halloween after their sold-out run of Mary Shelley’s Frankenstein last year, and their critically-acclaimed recent production of The White Rose. 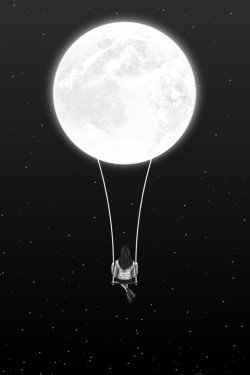