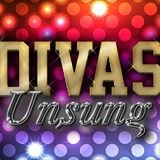 DIVAS: Unsung will be a fun, relaxed evening of high quality cabaret.
Focusing on the best leading lady showstoppers that may have been forgotten by even the most die-hard fans, it should be a treat for lovers of Musical Theatre and novices alike!!

A lengthy rummage through the lesser known shows from London and Broadway history has turned up some real gems and we will be showcasing blockbuster numbers from all- but- forgotten shows. Featuring Music by Boy George, Charles Strouse, Dempsey and Rowe, Elton John and  Bernie Taupin, Kander and Ebb, Lionel Bart, Marvin Hamlisch, Stiles and Drew, Tony Hatch & Jackie Trent and others…

Musical Director James Doughty will be weaving his magic with the score and our engaging and witty host will lead a stellar cast of West-End women.

Musicals may come and musicals may go, some are remembered forever, others forgotten overnight but they all need one thing…. a Diva!!

Our DIVAS will be joined onstage by a Choir from The MTA
www.themta.co.uk @theMTAonline

(All performers are subject to change and dependent upon availability)

Meet the HOST
Our Host for the evening will be the charming Mr. James Barron.
He will guide us through the evening and share some of his most memorable anecdotes  from
His West End Theatre credits include Javert in Les Misérables (Palace Theatre), Gus The Theatre Cat and Bustopher Jones in Cats (New London Theatre), all three Dads in Mamma Mia! (Prince Edward Theatre ), My Fair Lady (Theatre Royal, Drury Lane ), South Pacific at The Royal National Theatre (both directed by Sir Trevor Nunn), three years as Monsieur Firmin in The Phantom of the Opera (Her Majesty’s Theatre), and Betty Blue Eyes at The Novello Theatre (directed by Sir Richard Eyre). 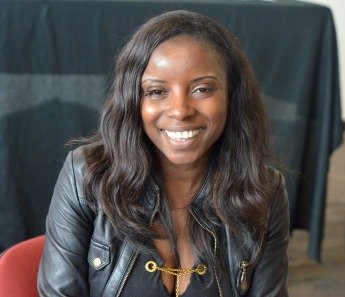 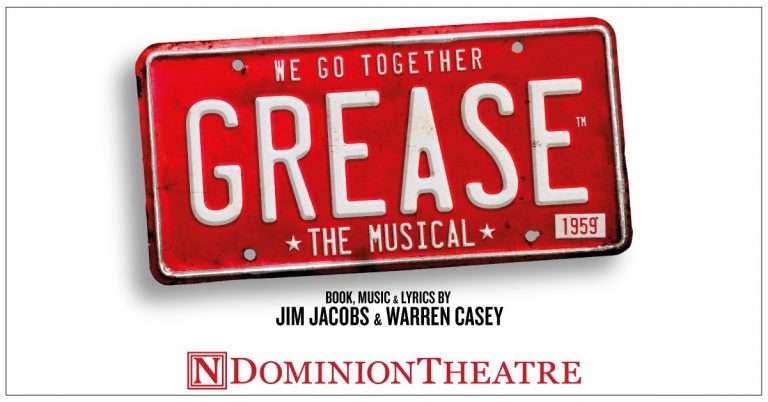