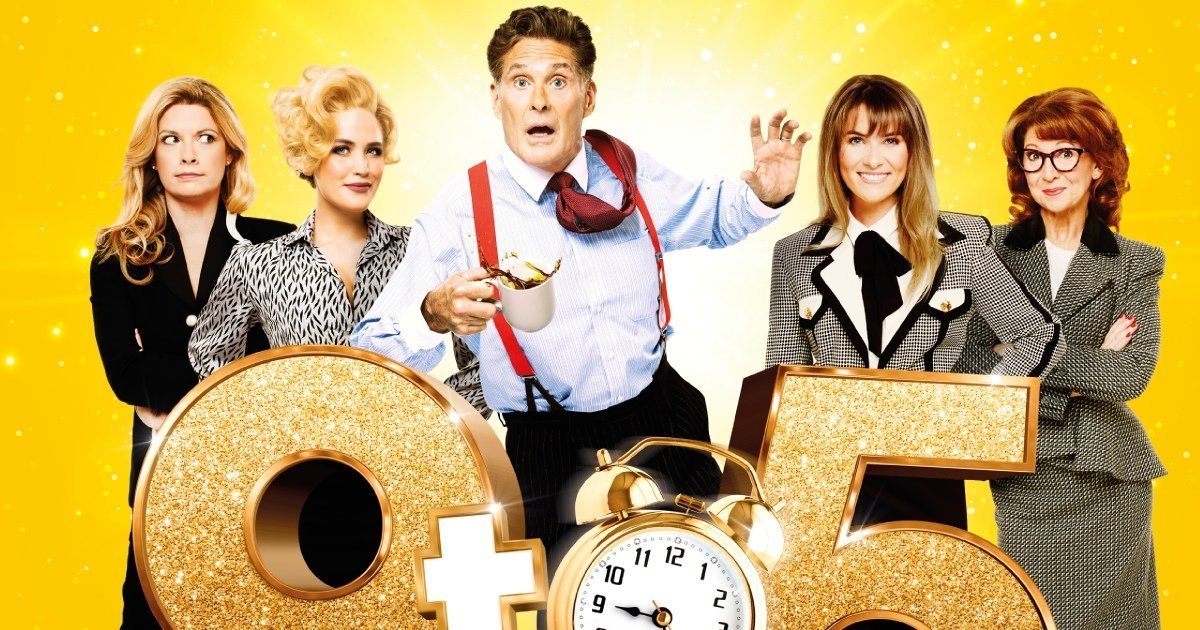 Dolly Parton has announced that David Hasselhoff will play Franklin Hart Jnr in 9 TO 5 THE MUSICAL at The Savoy Theatre from 2nd December 2019 until 8th February 2020.

Dolly Parton said today ‘I am so pleased that David is joining our show. He will be a terrific addition to an already amazing cast, the audiences are going to love him just as much as I do! Get ready to be Hassled Hoff!’.

David Hasselhoff said today ‘I went to see the show back in June and I thought it was ‘Hofftastic’. That’s when I knew I wanted to be part of it. Franklin Hart Jnr. is going to be a fun part for me to play and I’m looking forward to being back on stage in the UK’. 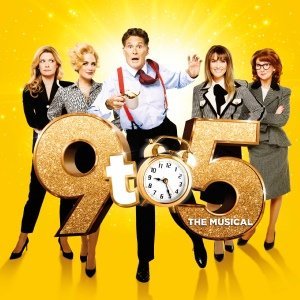 David Hasselhoff’s TV credits include playing Mitch Buchannon in Baywatch, Michael Knight in Knight Rider and two series of the International Emmy award-winning Hoff the Record. In 2000 he made his Broadway debut in the musical Jekyll & Hyde. His other theatre credits include Roger De Bris in The Producers in Las Vegas and Billy Flynn in Chicago at the Adelphi Theatre in the West End. He has also appeared as a judge on both NBC’s America’s Got Talent and ITV’s Britain’s Got Talent. His film credits include Dodgeball and Spongebob Squarepants The Movie, among many others. David is also a chart-topping recording artist with his album Looking for Freedom going triple platinum in Europe. His latest album Open Your Eyes was released earlier this year and garnered great reviews. The album features collaborations with a stellar cast of backup musicians. He has just recently completed a sell-out multi-city concert tour in Germany, Austria and Switzerland.

9 TO 5 THE MUSICAL opened in the West End in February, where Dolly Parton attended the premiere and joined the cast on stage at the finale. The musical features a book by Patricia Resnick, the legendary film’s original screenwriter, and an original Oscar, Grammy and Tony award-nominated score by multi Grammy Award winner, country legend and pop icon Dolly Parton.

TV Legend David Hasselhoff to join 9 TO 5 THE MUSICAL