Having heard a lot of negative comments about the production of Damned by Despair at the National, I admit that as I walked in last night I was rather dragging my feet. The idea of spending an evening watching a play that was alternately painful and risible did not appeal. I braced myself for the worst…

I really enjoyed it. Yes there are issues – many of them – but going in as I did with no expectations I was pleasantly surprised, and in no way did I feel my evening was wasted. Most problems mentioned by earlier reviewers seemed to have been resolved, and at least one contentious scene cut, showing that Bijan Sheibani is a director who considers and listens to his audience.

The plot, a 17th century comedia by the Spanish playwright Tirso de Molina, revolves around the weighty themes of Catholicism, sin and redemption. Topics of great importance to 17th Century Spaniards, but which maybe strike less of a chord with a contemporary British audience. Paulo, a monk, is tested by the devil – the creepily androgynous Amanda Lawrence – who suspects him of pride. Paulo is informed that his immortal soul is inextricably linked with that of a man called Enrico. Paulo and his long-suffering companion, Pedrisco, travel to Naples to find Enrico, who inevitably, and much to their horror, turns out to be a gangster so steeped in sin that he appears beyond redemption. The question is; can Paulo drag Enrico up, or will Enrico drag Paulo down?

So far so good. The theme, whilst maybe not particularly relevant, is strong and should surely be an excuse for some wonderful, tortured, passionate drama. Well, no, actually.

Firstly there is the problem of casting. One can’t but feel that the choice of Bertie Carvel as the epitome-of-all-evil Enrico was a mistake. There was no aura of menace to him, no instability. We needed the feeling that he might lose control and do unspeakable things at any moment; sadly his psychotic ramblings were actually quite soporific. Carvel didn’t seem to feel the part any more than the audience; at one point I spotted him tidily picking up a cup that one of his nasty, clumsy gang members had naughtily knocked over. Not very scary.

Worse even than Carvel was Michael Gould as Enrico’s father. Faced with the prospect of losing all that he treasures in the world, his son, to eternal damnation in the fiery pit of hell, does he rage? Does he tear his hair and beast his breast? No. He whines irritably. Very disappointing.

Sebastian Armesto as Paulo was rather more successful, although he seemed to be playing his tortured, despairing role for laughs, which rather deprived the audience of any actual concern for the future if his soul. It was unnecessary too, as the laughs were ably provided by his counterfoil Rory Keenan, in the comic role of Paulo’s fed-up sidekick Pedrisco.

Sheibani’s decision to stage the play in modern dress and Frank McGuinness’ to use modern language is fine, but some of the translations were rather dubious and lacking in gravitas. As Enrisco faces the firing squad, he murmurs  camply “Well, this is a fine pickle!”, sounding remarkably like Rodney from Only Fools and Horses. Some of the longer speeches – especially in the second half which did drag a little – probably should have been trimmed, but overall the flowery language sat well with the subject matter, and the cast handled it well. The set and scenery were minimalist and effective – except of course for the ghastly floor – and the effects were slick. The music, though occasionally overloud, was well chosen and atmospheric. The choreography was spot-on, and the action fast paced and gripping.

I can’t help thinking that this play would have worked better were it entirely medieval or entirely modern. Straddling the two like that, a foot in either world, it felt a little uncomfortable and unfinished. However the plot was interesting, the theme thought-provoking and the production professional. A nice surprise. 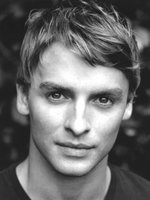 Most musical theatre performers spend years training at drama schools, but they can only learn so much there; the real education is the on-the-job training they get when they enter the industry. The majority of performers will hone their craft in fringe/regional theatre and touring productions before stepping onto a West End stage, but each… 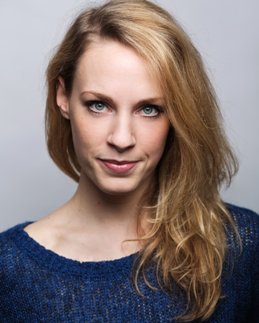 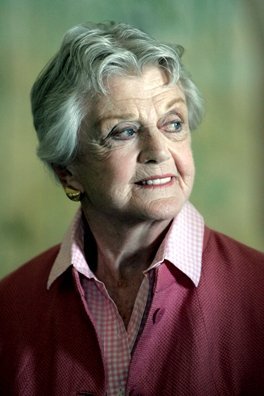 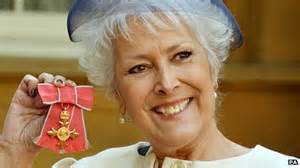 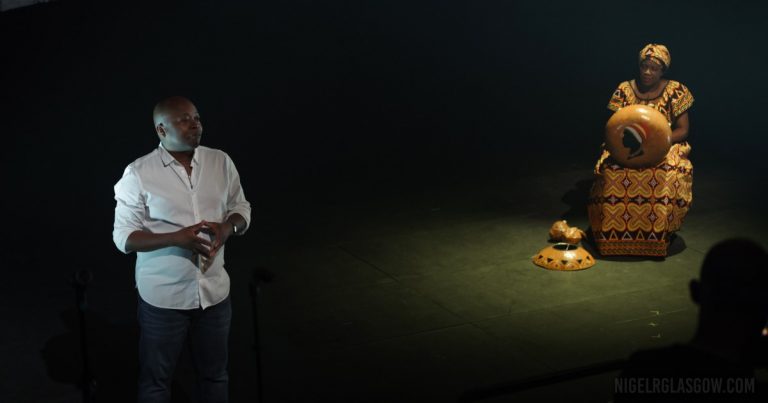 Tonderai Munyevu’s Mugabe, My Dad and Me is a touching coming-of-age story that speaks strongly to the African diasporic experience but also illuminates – with humour, rage and forgiveness – universal themes of longing and acceptance. Munyevu demonstrates impressive skill as a writer and performer by being able to start a show, charmingly, with an…