Colm Wilkinson, the Tony Award-nominated original star of Les Misérables, will get together with the Toronto company of that musical for a special charity performance, offered a special version of “Bring Him Home” with current star Ramin Karimloo.

The 7:30 PM performance on Jan. 11th, 2014, at the Princess of Wales Theatre, will benefit five charities, including Casey House, Covenant House, Ernestine’s, The Franciscan Missionary Sisters for Africa and Theatre 20. Tickets are $59-$200.

Wilkinson, who originated the role of Jean Valjean, will play the Bishop, a role he also played in the Oscar-winning film adaptation. As the Bishop, according to press notes, “he will pass the torch, or the silver candlesticks that his character passes on to Jean Valjean, to Ramin Karimloo, the young Canadian star who has won unanimous plaudits for his portrayal of Valjean, a role he will reprise in the upcoming new Broadway production.”

Our interview with Ramin Karimloo in 2012 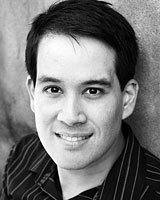 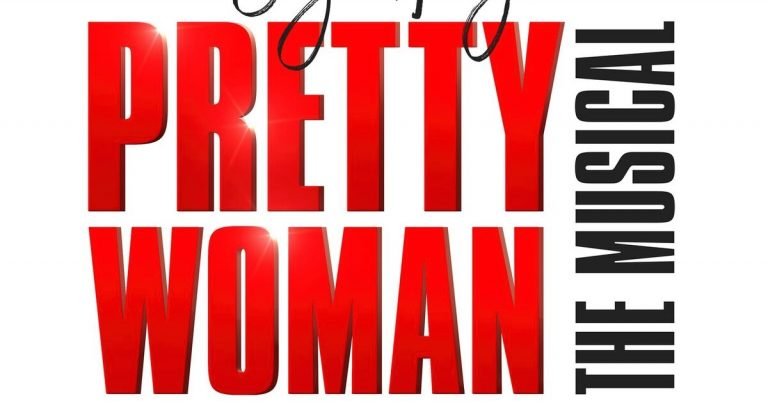 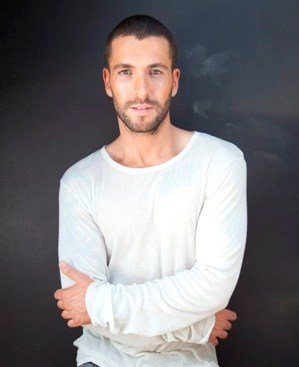 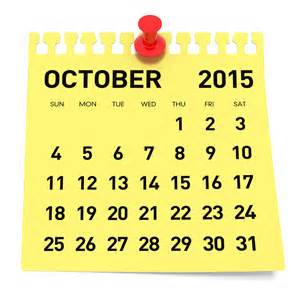