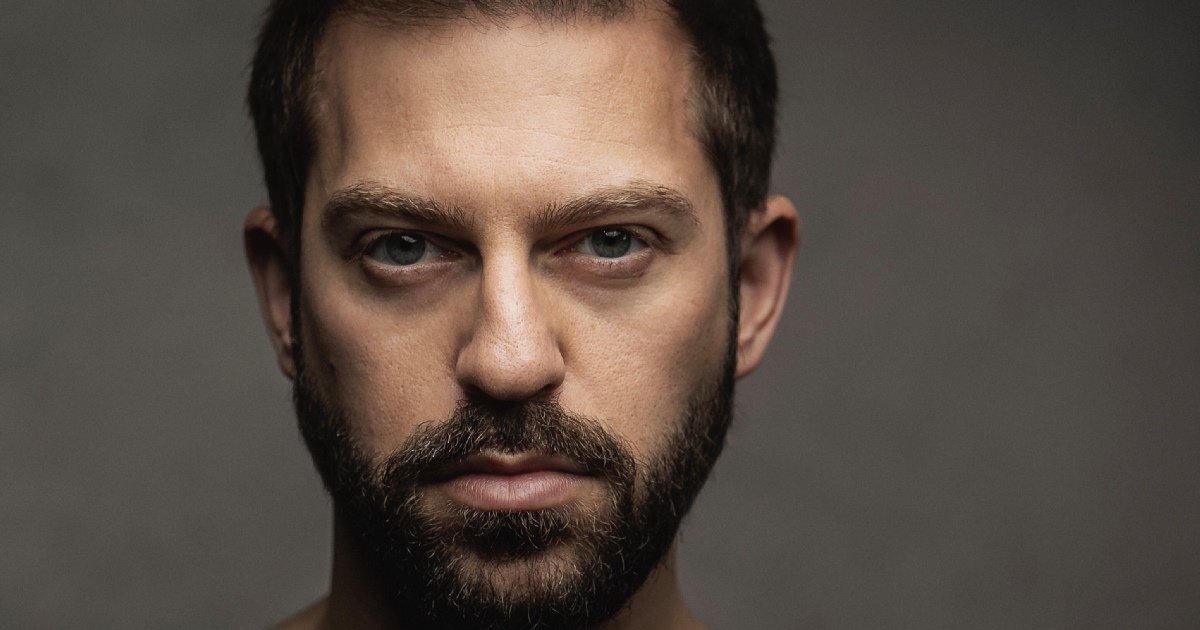 Cameron Mackintosh announced today casting for the exciting new cast of Boublil and Schönberg’s LES MISÉRABLES at the newly restored Sondheim Theatre, when the theatre re-opens on 18 December 2019 following its major renovation.

Cameron Mackintosh said today “As Les Mis enters its 35th year in London, I am thrilled that we have found a brilliant and exciting cast to open my new production at the Sondheim theatre , many of whom were not even born when the show first opened! I am particularly delighted that Jon Robyns will be leading the company as Jean Valjean. Jon originally played the role of Enjolras when I first produced this new production in 2010. He also starred in Avenue Q for me in the West End and is currently having a huge success as King George in Hamilton at the Victoria Palace. His Inspector Javert will be played by Bradley Jaden, who is currently a sensational Enjolras in the sell out staged Concert version of Les Mis next door at the Gielgud Theatre having previously played Javert to great acclaim at the Queen’s. Other current stars of the Concert who will be reprising their show stopping roles at the Sondheim are Carrie Hope Fletcher as Fantine and West End newcomers Shan Ako and Lily Kerhoas as Eponine and Cosette. I am delighted to announce that Rachelle Ann Go, one of the incredible stars of both the Original and current London cast of Hamilton and a previously acclaimed Fantine, will return to this role for 7 weeks in the Spring before taking the role over from Carrie Hope Fletcher next Summer. The irresistibly grasping Thénardiers will be in the hilarious hands of Gerard Carey and Josefina Gabrielle. I last worked with Gerard when he portrayed the scene stealing photographer in my recent production of Half a Sixpence and Josefina who starred in my productions of Carousel, Witches of Eastwick and Oklahoma! opposite Hugh Jackman. Though our search for Marius continues, it’s terrific to be reunited with Ashley Gilmour as Enjolras – after his recent success playing Chris in my international tour of Miss Saigon. It is a testament to Víctor Hugo’s timeless masterpiece and Boublil & Schönberg’s brilliant musical adaptation that Les Misérables continues to attract such stellar talent to the world’s longest running musical.”

Jon Robyns can currently be seen playing King George in Hamilton at the Victoria Palace Theatre. His many other credits include creating the roles of Princeton and Rod in the London production of Avenue Q. He has played Marius and Enjolras in Les Misérables on stage at the Queen’s Theatre in London and the 25th Anniversary International Tour respectively, as well as taking part in the 25th Anniversary Concert at the O2. His West End credits also include Spamalot at the Harold Pinter and Memphis at the Shaftesbury Theatre.

Bradley Jaden is currently playing Enjolras in the concert of Les Misérables at the Gielgud Theatre, a role he played in the 30th anniversary cast of the show at the Queen’s Theatre. Bradley recently played Javert in the final cast of the musical at the Queen’s Theatre. His other credits include Fiyero in Wicked at the Victoria Apollo Theatre, the UK tour of Ghost The Musical; Shrek The Musical at Theatre Royal, Drury Lane and Stiles and Drewe’s Peter Pan at the West Yorkshire Playhouse. His TV credits include Emmerdale on ITV and Sugar Rush on Channel 4.

Gerard Carey originated the role of Robertson Ay in Mary Poppins and played James Walsingham and the Photographer in Half A Sixpence, both at Chichester Festival Theatre and the Noël Coward Theatre. His other credits include A Christmas Carol for the Royal Shakespeare Company, The Jungle at the Playhouse Theatre, Master Class at the Vaudeville Theatre and the national tour of Shrek The Musical.

Carrie Hope Fletcher is currently playing the role of Fantine in the concert of Les Misérables at the Gielgud Theatre. She previously played Eponine in the show at the Queen’s Theatre. Her many other credits include starring in Heathers at both The Other Palace and the Theatre Royal Haymarket. Carrie has also appeared in the Arena Tour of The War of the Worlds and the UK tour of The Addams Family.

Rachelle Ann Go is currently playing Eliza Hamilton in Hamilton at the Victoria Palace Theatre, a role she has played since the show opened in London. Rachelle played Gigi in Cameron Mackintosh’s new production of Miss Saigon at the Prince Edward Theatre in 2014, a role she reprised when the show opened on Broadway in 2017. She has also played Fantine in Les Misérables at the Queen’s Theatre.

Shan Ako is currently playing the role of Eponine in the concert of Les Misérables at the Gielgud Theatre where she made her West End debut. She recently graduated from the Brit School.

Josefina Gabrielle was most recently seen as Velma Kelly in Chicago at the Phoenix Theatre. Her many other West End credits include Olivier nominated performances in Sweet Charity, Merrily We Roll Along and as Laurey in Oklahoma! She has also played Roxie in Chicago at the Adelphi theatre, Irene Molloy in Hello Dolly! at Regent’s Park and Mrs Teavee in Charlie and the Chocolate Factory at the Theatre Royal Drury Lane.

Ashley Gilmour recently played the lead role of Chris in the International tour of Miss Saigon. He also appeared in the West End production at the Prince Edward Theatre. His other theatre credits include Link Larkin in the national tour of Hairspray.

Lily Kerhoas is currently playing the role of Cosette in the concert of Les Misérables at the Gielgud Theatre where she made her West End debut.

Since Cameron Mackintosh first conceived this acclaimed new production of LES MISÉRABLES in 2009 to celebrate the show’s 25th anniversary it has taken the world by storm. It is the only version of the show produced by Cameron Mackintosh that has been seen around the world, in the last ten years, having enjoyed record-breaking runs in Australia, Japan, Korea, France, Spain, Dubai, Manila, Singapore, Brazil, Mexico, Broadway and two North American tours. The current American tour continues to play across the United States with dates announced up to May 2020. The show is currently on tour throughout the UK and Ireland playing to sell out business, with dates already announced until November 2020.

Boublil and Schönberg’s magnificent score of LES MISÉRABLES includes the songs, I Dreamed a Dream, On My Own, Stars, Bring Him Home, Do You Hear the People Sing?, One Day More, Empty Chairs at Empty Tables, Master Of The House and many more. Seen by over 120 million people worldwide in 52 countries and in 22 languages, LES MISÉRABLES is undisputedly one of the world’s most popular musicals.

Cameron Mackintosh’s production of LES MISÉRABLES is written by Alain Boublil and Claude-Michel Schönberg and is based on the novel by Victor Hugo. It has music by Claude-Michel Schönberg, lyrics by Herbert Kretzmer and original French text by Alain Boublil and Jean-Marc Natel, additional material by James Fenton and adaptation by Trevor Nunn and John Caird. Orchestrations are by Stephen Metcalfe, Christopher Jahnke and Stephen Brooker with original orchestrations by John Cameron. The production is directed by Laurence Connor and James Powell, designed by Matt Kinley inspired by the paintings of Victor Hugo with costumes by Andreane Neofitou and Christine Rowland, lighting by Paule Constable, sound by Mick Potter, musical staging by Michael Ashcroft and Geoffrey Garratt, and music supervision by Stephen Brooker and Alfonso Casado Trigo. 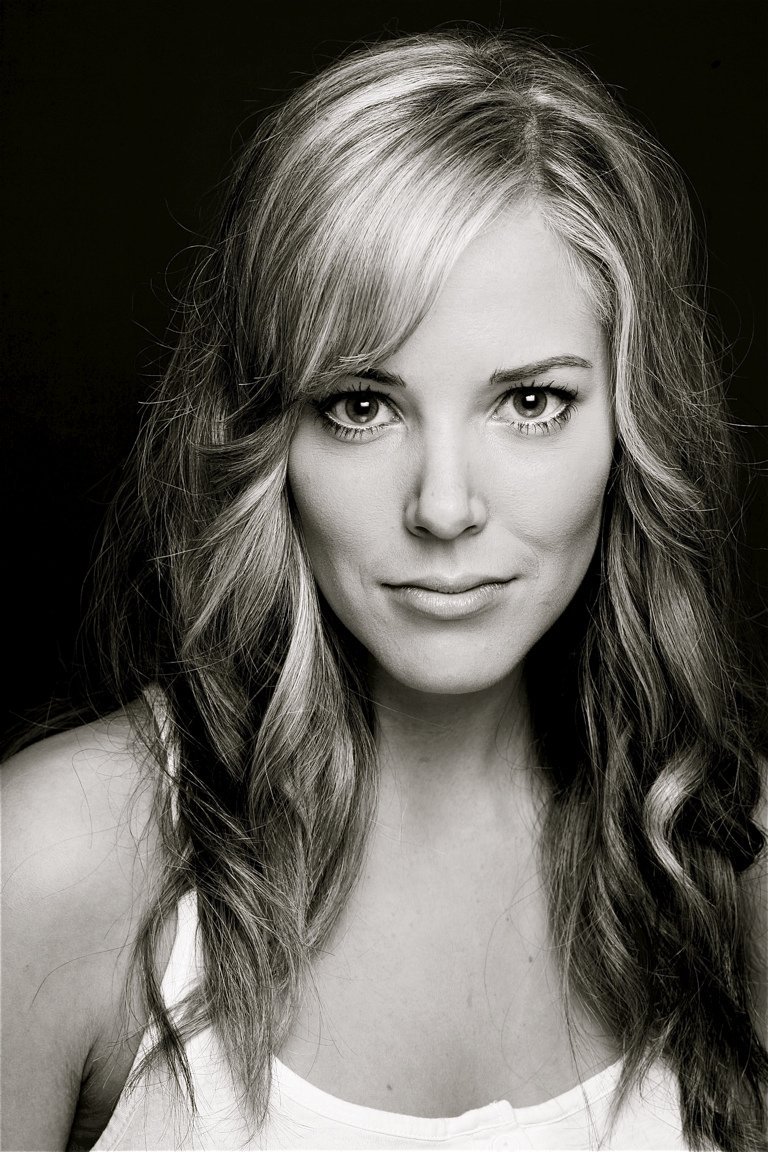 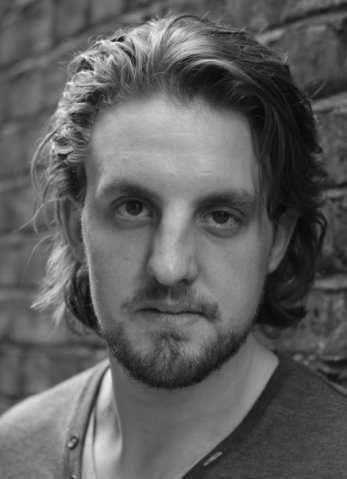 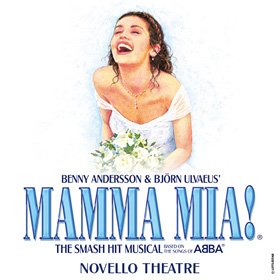