The story of Cabaret is in the wind lately. We’ve recently seen I Am A Camera at Southwark Playhouse based on the same story, and now the Rufus Norris revival of the musical itself returns to the West End to take up residency at the Savoy Theatre, with Will Young of Pop Idol fame taking on the role as the Emcee.

It is impossible to divorce this production from the 2006 production, also directed by Rufus Norris. With the same director and choreographer –  and even some of the same cast – you can’t help but compare. This doesn’t always work in this production’s favour.

Thankfully, the full frontal nudity has mostly been removed, and the audience can breathe a sigh of relief knowing that there is no nude dancing this time round. You get the odd bit here and there, but it’s more natural and fitting with the situation. The ensemble is much smaller and it leads to a more intimate performance that works rather well. The interaction between the leads and the ensemble is wonderful, and the production was at its best in the ensemble numbers. The choreography was tight and a joy to watch.

The biggest surprise in the production is Will Young himself. You want to dismiss him as a stunt casting who isn’t really strong enough to carry the role of the Emcee, and I was delighted to be proven wrong. Young carries the role with great confidence and energy, and had the audience in stitches in nearly every scene he appeared in. His voice is strong, his acting is spot on, and he’s so comfortable in the role that you forget his reality television background. He is best described as a rather mad looking cross between a clown and a monkey, and it works. He ad libs where necessary and the audience adores him.

At the same time, how much of a stunt casting is a celebrity that has also attended the Arts Educational School? It’s easy to forget that Young is a trained performer, not someone who walked into Pop Idol with no experience. From the performance he gave tonight, he belongs on the West End stage and I look forward to seeing him in many productions in the future.

But then there’s Michelle Ryan, who plays Sally Bowles. It’s true that Anna Maxwell Martin wasn’t the strongest singer in the 2006 production and that it suffered somewhat for that, but Maxwell Martin presence and acting ability made up for it. With Michelle Ryan, we have big problems. While her acting isn’t bad as such, I didn’t find her very believable, and she had very little chemistry with Matt Rawle’s Clifford Bradshaw. After a fairly strong start with “Mein Herr”, it went downhill. Her voice is weak, and she was consistently unable to hit any long, high notes, making “Maybe This Time” painful to listen to for all the wrong reasons. “Life is a Cabaret” wasn’t much better although somewhat salvaged by the way it was acted with heavy use of speaking instead of singing, and “Mama” mostly took place off-stage as background noise, which was probably just as well.

Sally Bowles is a tough part to play, but you need an actress with charisma to pull it off, and Michelle Ryan was not the right person to cast for the role. This is hardly her fault, and you end up feeling a bit sorry for the actress rather than for Sally Bowles, who it was difficult to care much about.

A similar problem was had with the story of Herr Shultz and Fraulein Schneider. While Sian Phillips doesn’t quite live up to the powerhouse that was Sheila Hancock in the 2006 production, she holds her own and is a delight to watch. Linal Haft as Herr Schultz is more difficult to connect to and even though his story is so heartbreaking, you only really feel Fraulein Schneider’s pain.

The production is very mixed throughout but with its problems there is a lot to enjoy here. The change of having the Emcee singing “Tomorrow Belongs To Me”with the ensemble as his puppets was very interesting and the way they introduced the Nazi symbol in the scene was unexpected and very well done.

Towards the end where you have the Emcee singing “I Don’t Care Much”, Will Young is stripped down to a more natural voice and in a dressing gown, and delivers the song with fragility and grace, making it all the more powerful. I was also relieved to see they have kept the rather brutal ending of the 2006 production, which after all the glamour, glitz and silly antics is still very effective.

Will Young’s fans will be thrilled by this production and every minute he is on stage is delightful. As a whole though, you need to care about the core relationships in Cabaret in order to make the story work, and unfortunately they are difficult to connect to. You have to wonder why Norris would return to directing the same show again so soon, when we’ve recently seen him direct such challenging and groundbreaking work as London Road. Why revive the same musical twice in such a short amount of time with the same director? As much as the production is enjoyable and entertaining in its peak moments, you do end up feeling like there wasn’t anything really new or interesting in the changes that made this production worth the revival.

A good time for the most part, but ultimately a bit pointless. 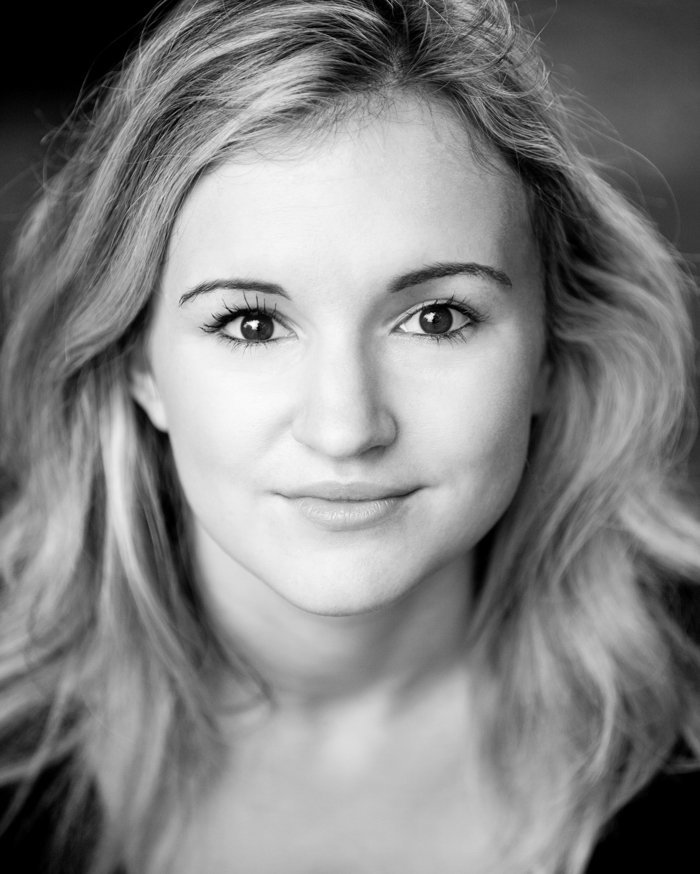 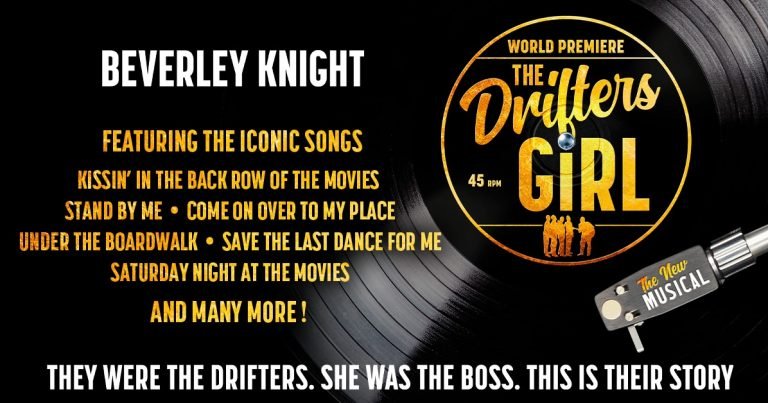 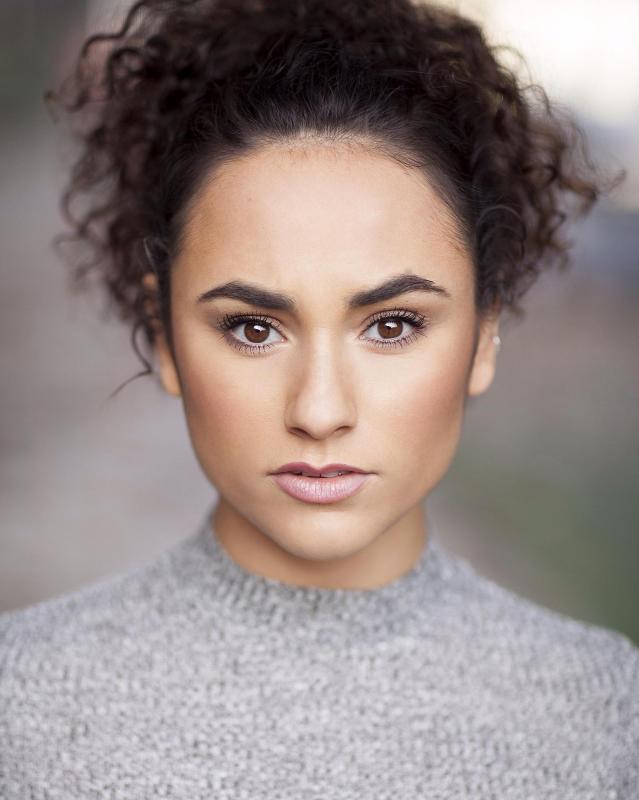 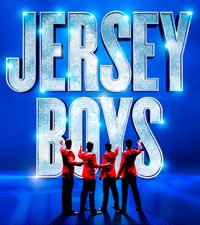