Tickets are on sale for Show Boat which transfers to the New London Theatre, with bookings from 9th April 2016 to 7th January 2017.

Spanning 40 pivotal years in American history, this epic musical follows the lives and loves of three generations aboard a show boat as it plies the Mississippi River. One of the most romantic musicals of all time, this lavish new production is directed by Daniel Evans and features classics of musical theatre including Make Believe, Can’t Help Lovin’ Dat Man, and the landmark Ol’ Man River.

Show Boat premiered on 27th December 1927 at the Ziegfeld Theatre, New York City. It is a musical in two acts, with music by Jerome Kern and book and lyrics by Oscar Hammerstein II. Show Boat is based on Edna Ferber’s bestselling novel of the same name. The musical follows the lives of the performers, stagehands, and dock workers on the Cotton Blossom, a Mississippi River show boat, over a period of forty years, from 1887 to 1927. Its themes include racial prejudice and tragic, enduring love.

Show Boat on Broadway was a watershed moment in the history of American musicals. Compared to the trivial and unrealistic operettas, light musical comedies, and “Follies” that defined Broadway in the 1890s and early 20th century, Show Boat “was a radical departure in musical storytelling, marrying spectacle with seriousness“. The Complete Book of Light Opera: 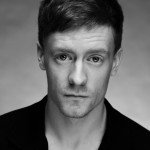 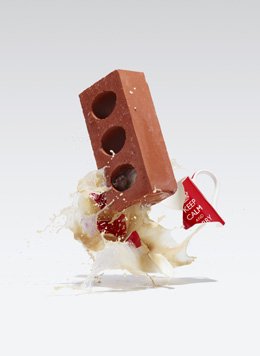 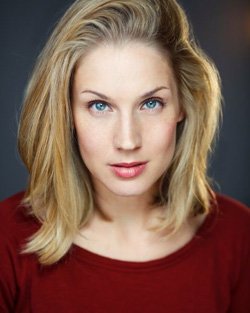