The multi award-winning Billy Elliot remains one of the West End’s most beloved musicals more than ten years after it first danced its way from screen to the stage. The story of a young miner’s son who wants to be a ballet dancer captured the hearts of millions – eleven million in fact, as that’s how many people have seen the show worldwide since it premiered at the Victoria Palace Theatre in London back in 2005. So when producers announced last week that the musical was set to close in the West End in April 2016, you could almost hear the collective gasp of disappointment from its fans.

We all knew that its days at the Victoria Palace Theatre were numbered. Last year, Cameron Mackintosh revealed plans to buy the venue and subsequently close it for a year to carry out major refurbishments, which would include extending the stage, enlarging the front of house and restoration work on the auditorium and exterior of the theatre. What we didn’t know was that the last dance of Billy Elliot would actually be the last dance.

The strong support for the show gave rise to a general expectation that it would simply transfer to another theatre in the West End, as other big musicals such as Les Miserables, Mamma Mia! and Jersey Boys have all done in past years. Instead, it will play its final performance at the Victoria Palace on 9th April 2016, to be succeeded by the first ever UK and Ireland Tour of Billy Elliot the Musical which launches at the Theatre Royal Plymouth in February 2016, allowing audiences a two-month ‘transitioning’ period, of sorts.

Of course, Billy Elliot could have found extended life in the West End with a change of venue. It would seem the obvious choice taking into account the continuing popularity of the musical. The decision to close the show rather than transfer it could actually be the smarter option though, as instead it has been given that rare chance to go out on a high.

All too often shows embark on a steady slope of decline before posting closing notices, desperately clinging on as long as possible until the only choice left to them is closure. The announcement usually follows weeks of half-empty theatres and discounted ticket offers, so when it comes, it’s usually no surprise to anyone and accompanied by the opinion that it was long past time to go. Is that how anyone wants to be remembered?

No-one wants to outstay their welcome, and even the most popular show will one day find they’ve become the Grizabella of the West End if they hang around longer than they should. Leaving while still at the height of success eliminates any chance for that positive opinion to turn into criticism, and rather than depart as a failure, instead ensures a legacy that will remembered favourably.

We see it all the time with TV sitcoms, music bands, and individual people too. A great example is Chichester Festival Theatre artistic director Jonathan Church, who is stepping down from the role in September 2016 after a decade-long reign during which he has not only saved Chichester from the very real risk of closure, but transformed it into a regional powerhouse that has earned dozens of awards and hand-delivered a bucketful of hits into the West End. He could easily have stuck around for a good few more years and we’d have been very happy for him to do so, but following the completion of Chichester’s £22 million redevelopment project he was content to move on to the next challenge having done what he came there to do, and knowing that Chichester was to be left in the equally capable hands of Daniel Evans. If anyone knows about going out on a high, it’s Church, who has undoubtedly ensured himself a very favourable legacy.

Long-running soaps like EastEnders and Coronation Street are classic shows that have become so ingrained in our lives that we couldn’t imagine them not being there, not unlike long-running musical Les Miserables and The Phantom of the Opera. Both are few and far between though, exceptions to the rule rather than being the rule. Most serial programmes are not unperishable items however, and many end up going past their sell-by-date and leaving a bad taste in the mouth. How many hit TV sitcoms have limped on for another few seasons past their prime before inevitably being cancelled? The ones that will go down in history are the ones who said goodbye while still in their prime, when they’d actually be missed rather than met with a sense of relief that it’s finally over. That’s exactly what Billy Elliot is doing.

Of course it’s not exactly goodbye forever as the musical will be touring the UK over the next year or so. Currently booking until May 2017, there’s also nothing to stop it returning to the West End when the tour comes to an end. We’ll simply have to wait and see what happens. In the meantime, Billy Elliot the Musical is sure to enjoy a surge of audience attendance in the months leading up to its final performance, and when it does say goodbye, it’s going to go out on such a high that even young Billy’s saut de chat couldn’t touch it. 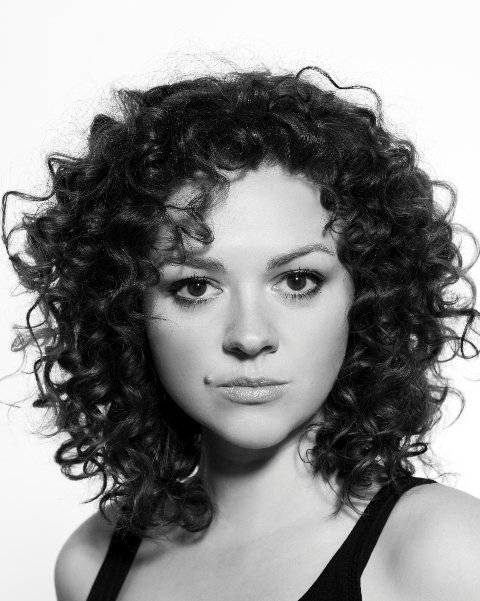 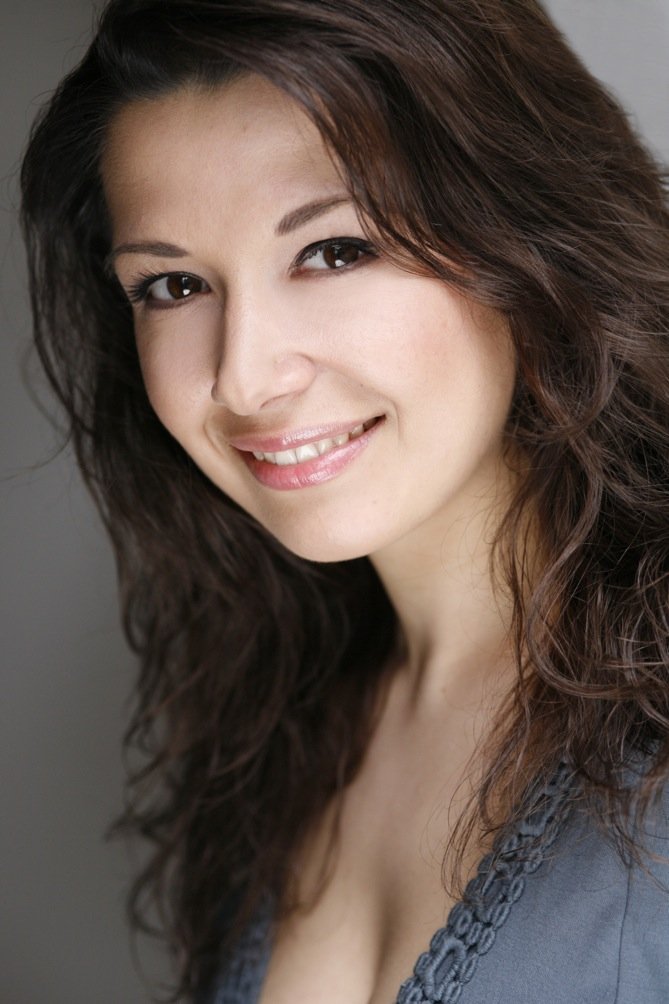 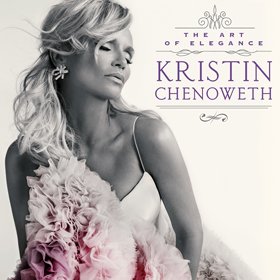