Tickets on sale for BEND IT LIKE BECKHAM THE MUSICAL at the Phoenix Theatre London.

Gurinder Chadha is to direct the world premiere of the new British stage musical Bend It Like Beckham. With original music by Howard Goodall and lyrics by Charles Hart, Bend It Like Beckham has a new book by Paul Mayeda Berges and Gurinder Chadha; choreography and musical staging by Aletta Collins; set design by Miriam Buether; costume design by Katrina Lindsay; lighting design by Neil Austin; sound design by Richard Brooker; musical direction by Nigel Lilley and orchestrations by Howard Goodall and Kuljit Bhamra. Casting for Bend It Like Beckham is to be announced.
Playing at the Phoenix Theatre from 15 May 2015, with opening night on 24th June 2015, Bend It Like Beckham is produced in the West End by Sonia Friedman Productions. Tickets for Bend It Like Beckham go on public sale on Friday 7th November 2014 at 10am. Initially tickets will only be available for the first few weeks of performances to 11 July 2015. During these opening weeks, honouring David Beckham’s record 115 caps for England, there will be 115 Book It Like Beckham seats at £15 each. For group bookings there will be a 5-a-side rate of £49.50 per ticket and an 11-a-side rate of £39.50.

Jess needs extra time. She is facing the most important decision of her life; live up to family expectations of university, career and marriage, or follow in the footsteps of her hero David Beckham. When the talented teenage footballer is spotted playing football in Southall, a world of opportunities opens up before her. But as the day of her sister’s traditional Indian wedding approaches, Jess needs to pick sides. From the first pass in the park to the final free-kick, Bend It Like Beckham is a joyous musical comedy with vibrant characters featuring a new score with a Punjabi kick. This brand new British musical is a funny, glorious and uplifting adaptation of the much-loved hit film about refusing to watch from the sidelines, bending the rules, and scoring that deciding goal.

Gurinder Chadha said: “Developing Bend It Like Beckham for the stage has been the most enjoyable creative process of my career so far. It was always my intention to build on the film and to present its themes and storylines to live audiences in an exciting new dynamic way. I have been inspired by musicals ever since I was a little girl, now with Bend It like Beckham, such a familiar story to so many, I believe we are presenting a totally new kind of musical – part West End, part London Punjabi, but whole heartedly British. I am very excited for us to take our place with so many inspirational musicals past and present in my home town London.”

Gurinder Chadha’s first feature film was the comedy drama Bhaji on the Beach which was the recipient of numerous international awards. As well as Bend It Like Beckham her film directing credits include What’s Cooking; Bride and Prejudice; Paris, je t’aime; Angus,Thongs and Perfect Snogging and most recently It’s a Wonderful Afterlife, for all of which she co-wrote the screenplays. She also co-wrote screenplays for The Mistress of Spices and the forthcoming DreamWorks Animation picture Monkeys of Mumbai. On television she made her directing debut with I’m British But…. In 2006 Chadha was awarded an OBE for her services to the British film industry.

Emmy, Brit and BAFTA award-winning Howard Goodall is one of the UK’s most versatile and distinguished composers having written choral music, stage musicals, film and TV scores. Goodall was the Classical Brit Composer of the Year in 2009, is Classic FM’s Composer-in-Residence and is a highly respected broadcaster and an energetic campaigner for music education. His extensive scores include The Vicar of Dibley; Blackadder; Mr Bean (TV series and films); Q.I.; The Gathering Storm; Into the Storm and Red Dwarf. His previous musicals include The Hired Man; Girlfriends; Days of Hope; The Kissing-Dance; The Dreaming; A Winter’s Tale and Love Story. The Howard Goodall season continues at the Union Theatre, with productions of The Dreaming, Love Story and Girlfriends included. Goodall was appointed CBE in the 2011 New Year Honours for services to music education.

Charles Hart is the recipient of two Ivor Novello Awards. As a lyricist for musicals, he has written words for Andrew Lloyd Webber’s The Phantom of the Opera and Aspects of Love, and also added lyrics to Love Never Dies. His musical credits include The Kissing-Dance and The Dreaming. Hart’s television work includes The Vampyr; Watching and Split Ends. Hart provided the text for Terry Gilliam’s re-staging of Berlioz’s Benvenuto Cellini for ENO last summer. 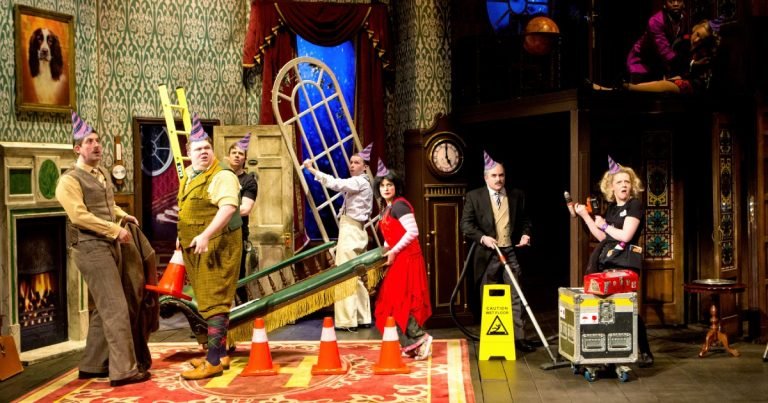 The Play That Goes Wrong, the Olivier Award-winning box office hit, astoundingly celebrates its fourth birthday today by announcing a new booking period with tickets going on sale until 27 October 2019. Awarded the 2014 Whatsonstage.com Best New Comedy, the 2015 Olivier Award for Best New Comedy and a Tony award for the Broadway transfer,… 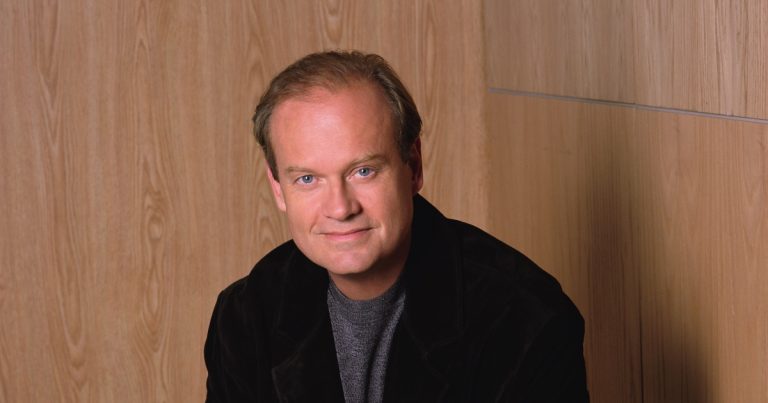