As a child, you know that your parents are going to be with you forever. Not only will they be with you but they will never be ill or unable to function. After all, our parents mean so much to us that they must be superhuman mustn’t they? Of course, as you get older, you realise that in fact, parents are just like everyone else. They grow old, they get ill. Then one day, you have to face the ultimate truth, both your mum and dad are going to die. Facing up to that truth is the main theme of James Hartnell’s Beetles from the West currently being performed at The Hope Theatre, Islington.

It’s 11pm and in a hospital waiting room two people are sat. Boyd (Ryan Penny) and his girlfriend Jenny (Shian Denovan) have brought Boyd’s dad to the hospital after he collapsed at home. And now, the waiting game game begins. Outside the hospital, there are a lot of Junior Doctors making a lot of noise as they protest against the government’s current attempts to enforce new contracts on them. Not all the doctor’s are outside, in fact, a young doctor by the name of Henry (Chris Machari) is getting ready to come and meet Boyd and give him the life changing news about his dad.

Beetles from the West is a really tense, emotional one act play that, without ever getting over sensitive or maudlin manages to insinuate its way into the audience’s brain as they travel with the three characters through a single hour of their lives. At its heart, the play looks at men – and not just men of a certain generation – but those today who are too proud to admit when something is wrong. For those of you who are chaps reading this, how often have you noticed something that probably isn’t right and just shrugged it off? We all do it unfortunately. The macho attitude of ‘running it off’ still prevails.

I don’t know if the writer has experienced the night that he puts Boyd and Jenny through. I sincerely hope not but the writing was spot on throughout. Boyd and Jenny are down to earth, foul mouthed, working class people and it would be easy to write them off as a couple of chavy kids as they sit there trying to get an answer and retain their faith in the NHS. Henry is the epitome of the medical profession, as he hides behind cold medical jargon in order to get his message across. But there is much more to each of them than first appearances would suggest. A lot of this is down to the writing but credit has to be given to the cast as well.

Ryan Penny manages to show both the arrogant and the emotional sides of Boyd with ease. A young man, brought up by his soldier father to believe that men are tough, only poofs eat Battenburg cake, and the only time it’s acceptable to show emotion is when your team loses. Boyd is all bluster and bravado on the surface. But underneath, he respects the authority of the Doctor and has a touching, almost all consuming faith in two things: his father is invincible and, now that he is a bit ill, the doctors can make him right again. As the realisation of his father’s condition sets in, Ryan really pushes the character and in his final scene, managed to get me sniffling along as he talked to his once all-powerful dad. In some ways, Boyd is lucky with his choice of partner (as indeed Ryan is with Shian playing Jenny) as the two of them really work as a team. Trying to make sense of the new world around them. Shian is obviously devoted to the family and, in my opinion, is the stronger of the two and the more prepared for the future. Chris Machari’s Doctor, Henry is probably the most complex. In a play that deals with relationships between fathers and their children, his is possibly the most profound and does so much to explain his character. Chris, is initially very businesslike and professional but eventually unbends a bit and connects with the other two in a way that the GMC probably wouldn’t approve but which felt heartfelt and genuine. All told, these three actors really were fantastic and by the end, as I wiped my eyes – dammed allergies, honest – I wanted to know where they were going to end up.

Director and Set Designer Kitty Hinchcliffe have kept the set simple and realistic. As bland and uninspiring as a real hospital waiting room. The addition of a clock on the wall is a masterly touch as the audience know the length of the play – about an hour – and can see the time ticking away adding a real sense of urgency to the piece. Added to that, you have the wonderful sounds of Islington, complete with the odd ambulance screaming by, which give a huge sense of realism to the setting.

All in all then, Beetles from the West is a well written play that will tug at your heartstrings and, speaking for myself, leave you washed out emotionally at the end. At times, it is a little too realistic for comfort but there is enough gentle humour in the writing to ensure it doesn’t become too overwhelming. This is not necessarily a play you would take a date to but it is a great piece of writing which the cast and crew present beautifully.

How do you cope when everything you’ve known starts falling away?

Boyd grew up with his father by his side, a constant lovable force of energy that sheltered him and kept him on the right path.

When his father is taken ill and things change, Boyd must face a new world, one that’s full of doubts and uncertainty, alone. We see Boyd and his girlfriend, Jenny waiting in the hospital as every second becomes crucial and darkness grips them. On their journey they do all they can to keep their hope going, keep their faith strong and their future bright. We join them on their journey into what it feels like when the world we have known starts to crumble around us, tackling men’s health and a difficult Doctor along the way.

Beetles from the West looks at men’s’ health and the stigma associated with it, what happens to those indirectly affected by those that don’t speak out and the devastating effect of our pride getting in between those first symptoms and calling a doctor. First performed at the Lion and Unicorn in 2016, Falling Pennies is proud to present the next stage of this unique, touching original piece of writing. 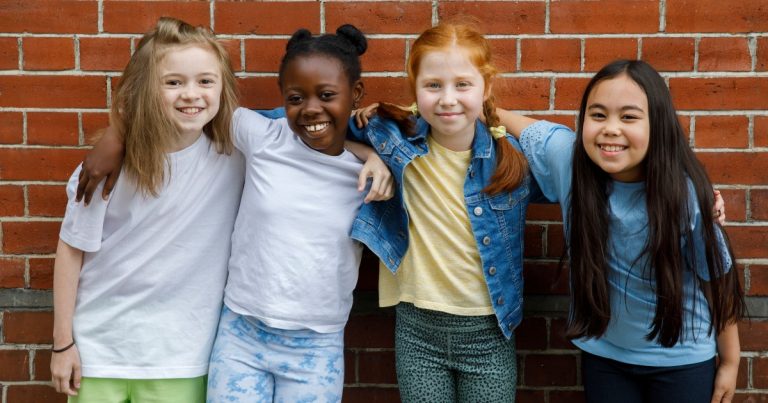 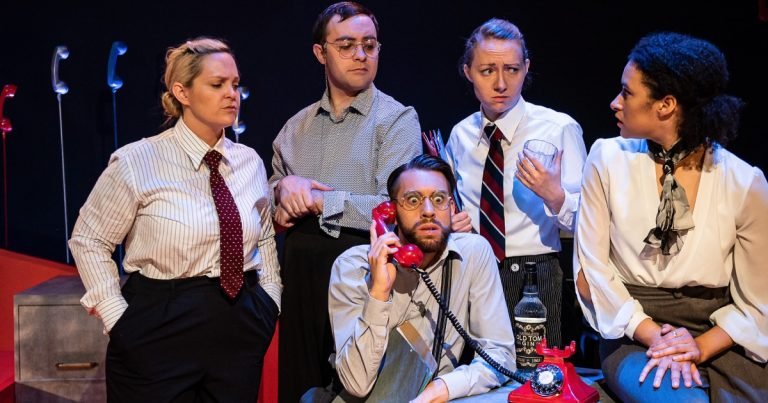 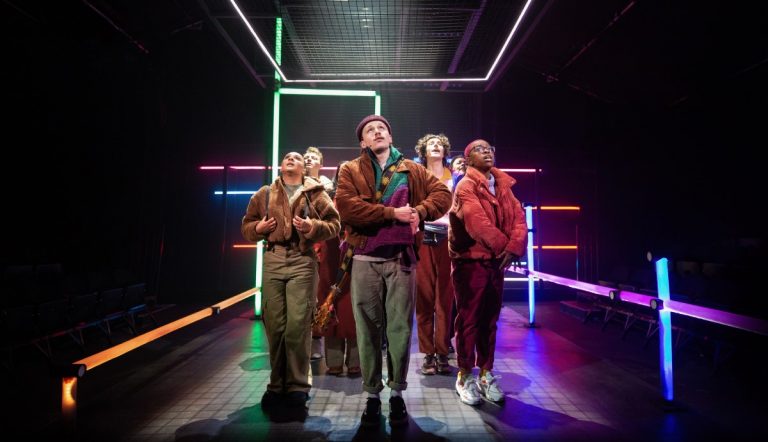 On the daily commute, do you look at the other people around you and wonder about them? What is their story, and what are their lives like? With no real information, except maybe scraps of an overheard conversation, do you then start making up stories about them? I used to be worried that I was…