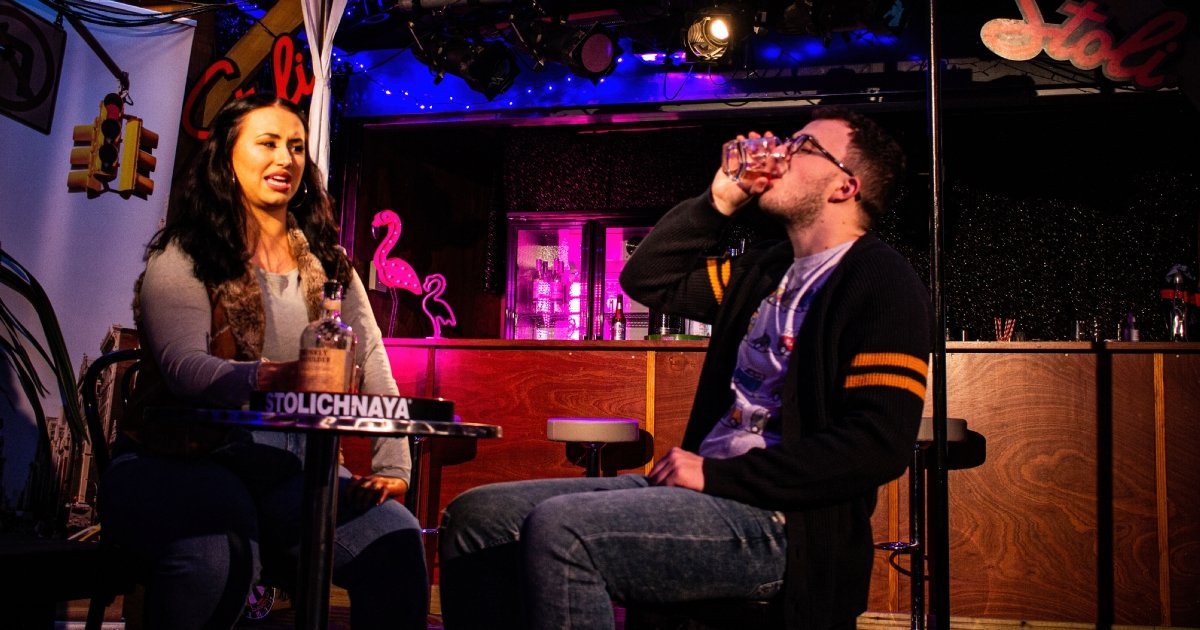 Lambco Productions remain innovative and stoic as they constantly adapt to new social distancing regulations so that Londoners can enjoy musical theatre entertainment during the Great Pestilence of 2020. Their third musical outing at the Eagle Pub’s Garden Theatre (cleverly dry and warm and a great evening out no matter what!) is a showcase for … Read more 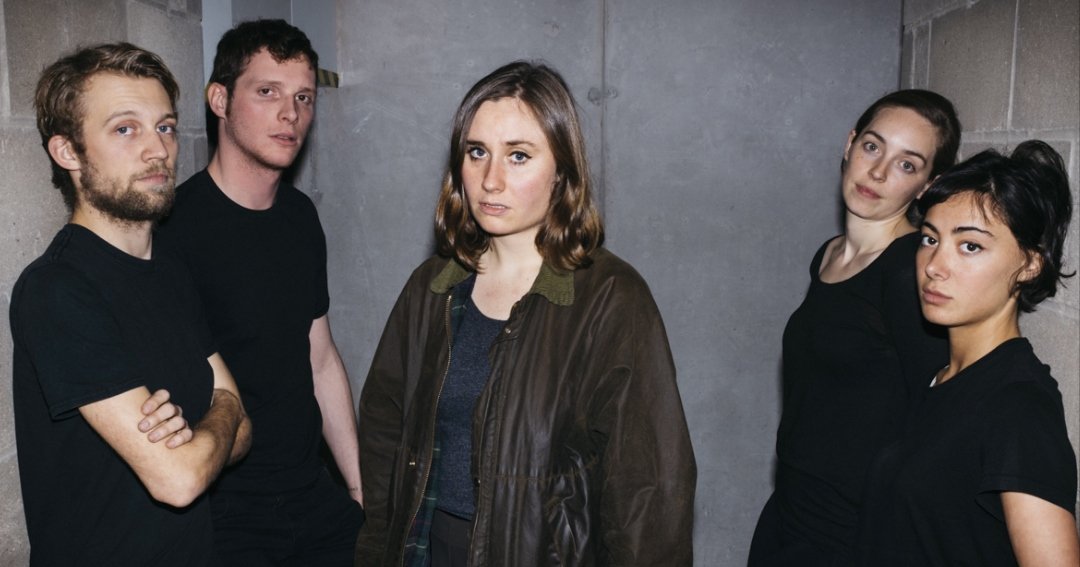 Fernando Sakanassi’s production of David Gaitán’s 2009 play, that originally premiered in Mexico in Spanish, is described as a ‘work-in-progress’, but its modern telling of Dostoevsky’s 1866 novel feels tight, pacey and well-considered for its studio space and fringe limited run as part of the Actors’ Centre’s Latin American Season. With an ensemble cast of … Read more 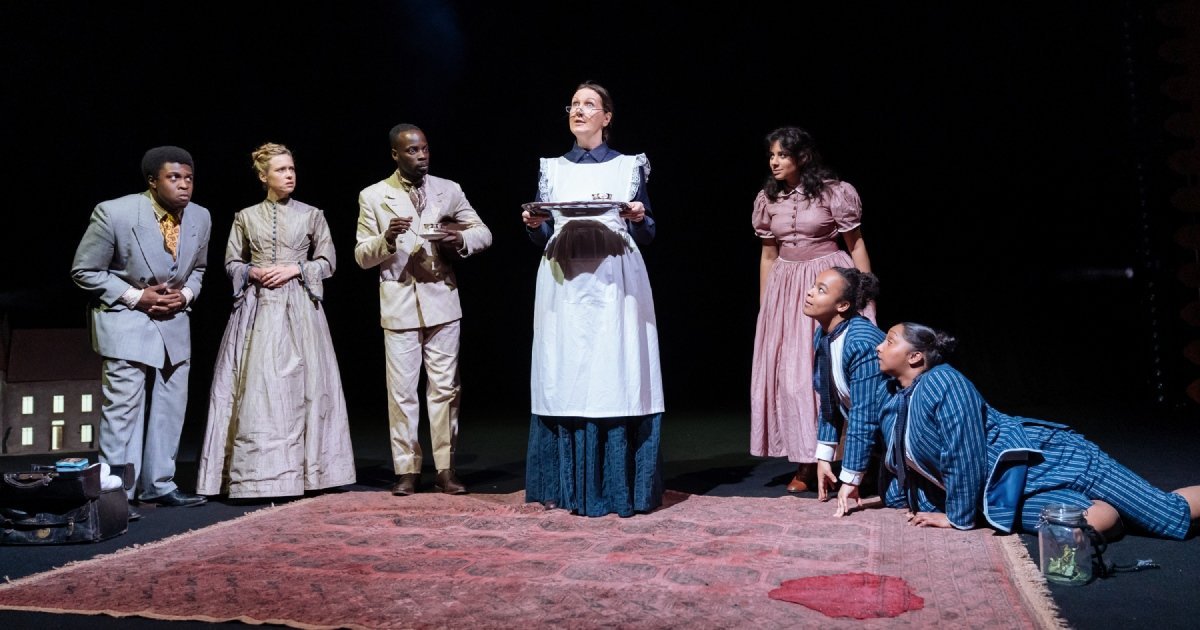 Whilst Dickens has pretty much cornered the spooky-meets-heart-warming Christmas theatre tradition, Oscar Wilde’s The Canterville Ghost (written only some 40 years after A Christmas Carol) makes an interesting festive family alternative without any explicit yuletide subject matter. The work is as droll and arch as you’d expect from the legendary 19th century wit plus offers … Read more