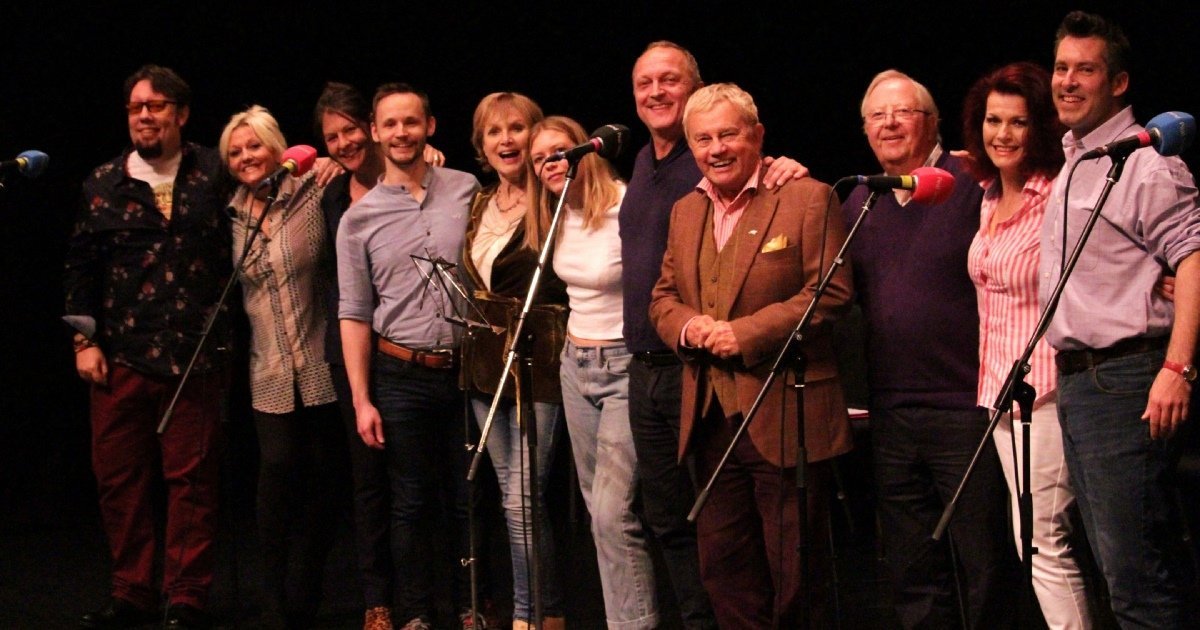 A forerunner of Blackadder, Up Pompeii! was a BBC television series, broadcast between 1969 and 1970. The writers were Talbot Rothwell of Carry On fame and his less well-known partner Sid Colin. Written for its star, Frankie Howerd, and packed with his trademark camp innuendo and double entendres as well as what would once have been … Read more 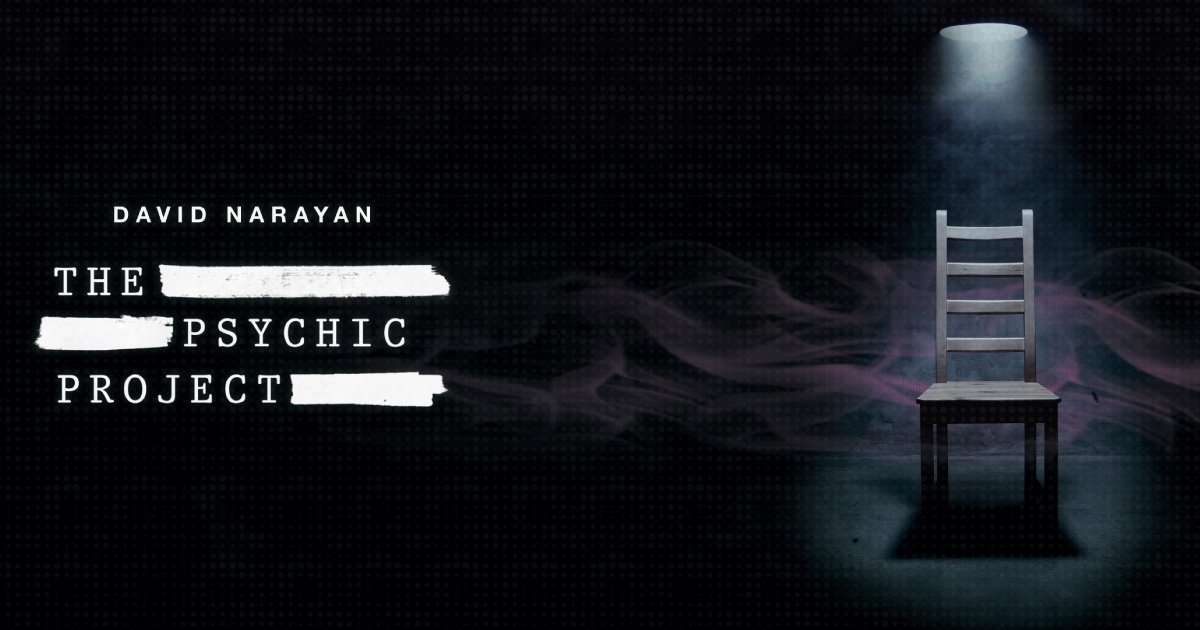 Announced as “a mind-reading show based on the true story of the Cold War’s psychic spies”, The Psychic Project at the Vaults Theatre draws on the genuine story of Stargate, a secret unit established by the American Government’s Defense Intelligence Agency and a private contractor. Stargate was created to investigate and exploit the use of psychic phenomena in military and … Read more 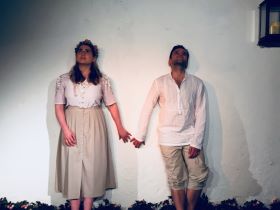 Here in a thrilling new translation, Ottisdotter presents Ibsen’s early play, Olaf Liljekrans, not seen in London since a production at the Bedford Hall in Chelsea in 1925. The obvious question is was the play worth revival? The answer is a very definite yes and not simply for the way that Olaf Liljekrans foreshadows Ibsen’s … Read more