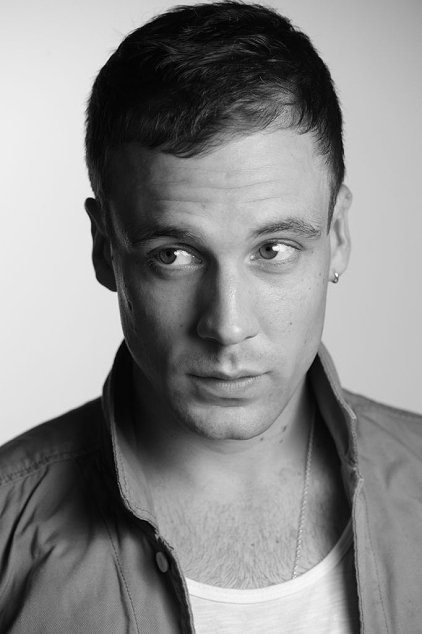 “[Backbeat] certainly isn’t a ‘jukebox musical’.[…] It is the story of a band – inevitably it’s punctuated with their songs. The songs provide the heartbeat to what is a high octane rip through 6 months in Hamburg where people fall out, fall in love, get in fights and ultimately change from boys to men.” Nick … Read more

Kim Ismay is one of the West End’s leading ladies. She’s currently starring as ‘cougar’ Tanya in the hit musical Mamma Mia! (then at the Prince of Wales Theatre) now at the Novello Theatre where she can show off her voice and her talent for comic timing – and her sexy long legs, of course! Kim trained … Read more

When she was a little girl, Daniella already knew that she wanted to be an actress. She studied at Tring Park and made her West End Debut in Hotel Follies at the Arts Theatre in 2009. She has appeared in numerous productions since, including Cabaret (UK tour) and Dreamboats and Petticoats (UK tour & West End). … Read more