Andrew Lloyd Webber’s record-breaking musical Cats is heading back to the West End for a strictly limited 12 week run at the London Palladium commencing early December 2014.  Based on T. S. Eliot’s Old Possum’s Book of Practical Cats, tickets for this production will go on sale on Monday 7th July 2014. Casting and further details about the production will also be announced on 7th July 2014.

Cats, one of the longest-running shows in West End and on Broadway, had its world premiere at the New London Theatre in 1981 where it played for 21 record-breaking years and almost 9,000 performances.  The production was the winner of the Olivier and Evening Standard Awards for Best Musical.  In 1983 the Broadway production won seven Tony awards including Best Musical, it subsequently ran for eighteen years.  From its world premiere, Cats has been presented in over 26 countries, been translated into 10 languages and has been seen by over 50 million people around the world.  Both the original London and Broadway cast recordings won Grammy Awards for Best Cast Album.  The classic Lloyd Webber score includes Memory which has been recorded by over 150 artists from Barbra Streisand and Johnny Mathis to Liberace and Barry Manilow. 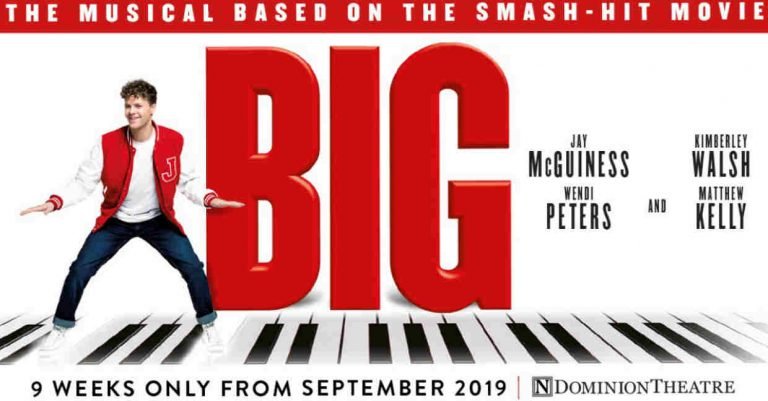 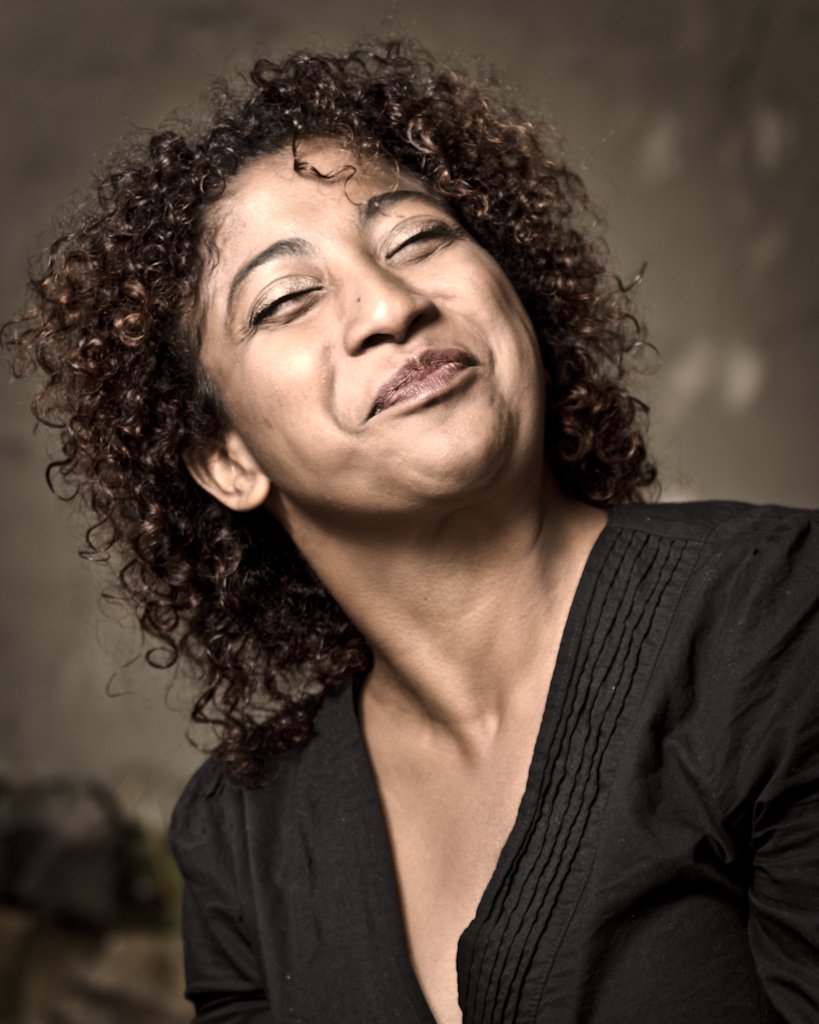 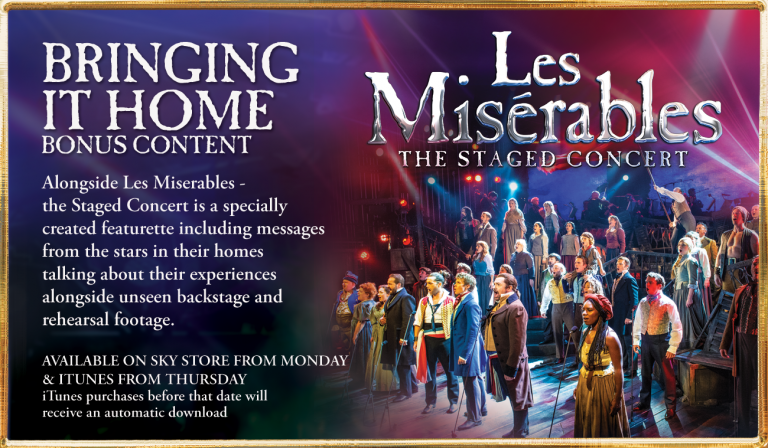 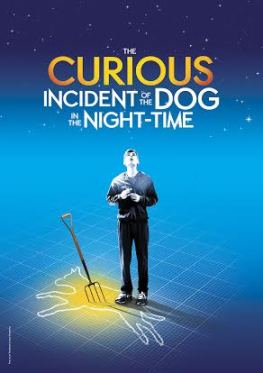