The story of three boyhood friends, each searching for meaning in a post 9-11 world, American Idiot features the music of Green Day’s 2004 Grammy Award-winning, multi-platinum album, including the hits: “Boulevard of Broken Dreams,” “21 Guns,” “Wake Me Up When September Ends,” “Holiday” and the blockbuster title track “American Idiot”. 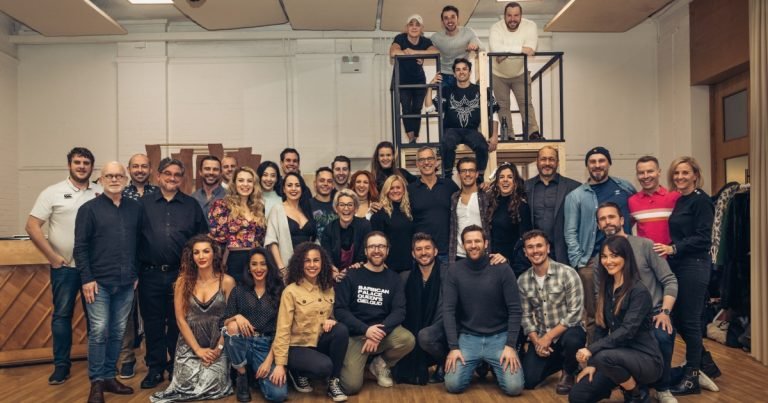 Today’s Press Release announces that Eva Noblezada will star as Kim in Cameron Mackintosh’s West End revival of Miss Saigon. Hytner, now at the National Theatre, will not be involved in the new production, Laurence Connor will direct this time around. John Napier’s set is to be replaced by something ‘raw, gritty and intimate’, suggesting the…