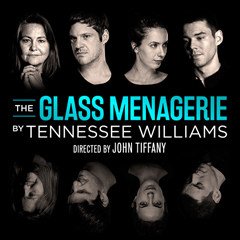 John Tiffany might well be taking over the West End by stealth. His Critic’s Circle-winning Harry Potter and The Cursed Child is still maintaining its extraordinarily successful run, currently booking until April 2018, and now his production of Tennessee Williams’ The Glass Menagerie, previously seen in the US and last year in Edinburgh, arrives at the Duke of York’s. And though Tiffany’s gift for direction may be taking fantastical flight over at the Palace Theatre, rest assured it is no less magical here. Kate O’Flynn’s Laura first appears like a spirit, passing right through the furniture as she is evoked by her brother, likewise Cherry Jones’ Amanda arrives out of thin air.

Yet for all this, including movement are largely governed by long-time collaborator Steven Hoggett so that the eating of dinner becomes as finely choreographed as a ballet, the production’s magic comes from the humanity with which its characters are treated. As narrated from the future by her estranged son Tom, Amanda Wingfield is often overplayed, the faded Southern belle craving the limelight, but here she is a mother first and foremost and Jones never lets us forget that. She’s incredibly expansive and inextricably lost in memories of her youth but here she is deeply caring and self-aware too, it is a beautifully judged performance from an actress finally making her London debut after an illustrious Broadway career.

After the interval, once Laura’s gentleman caller finally comes to visit, the production amps up to another level though. Their fateful meeting is a beautifully written and perfectly constructed scene and it is done achingly well here. Brian J Smith (seen recently in Netflix drama Sense8) is absolute charm personified, seductive in the kindest way as he teases the reticent Laura out of her shell. And O’Flynn responds flawlessly, visibly growing in stature as a scarcely imagined dream looks set to be coming true and then almost frozen by the shellshock of it being whipped away, her arms remain outstretched as if the ghost of an embrace is better than the harsh reality to which she knows she must return.

And Michael Esper’s guilt-ridden Tom, loosely based on Williams’ himself, is a compelling figure looking back on the events of his life. Bob Crowley’s striking set design emphasises this psychological aspect, locating the Wingfields’ cramped apartment in an almost dream-like black void with a spiralling fire escape, and Natasha Katz’s superb lighting softens and sharpens the focus according to the level of his guilt. In short, it is fantastic. The Glass Menagerie has always been a great play and here, it receives the kind of production that will convince a whole new generation exactly why that is.

A domineering mother. A daughter lost in a world of her own. A son desperate to leave. Former Southern Belle Amanda Wingfield, played by Tony Award-winning Broadway icon Cherry Jones, enlists the help of son Tom (Michael Esper) to find a husband for her fragile daughter Laura (Kate O’Flynn). But will the long-awaited ‘gentleman caller’ (Brian J. Smith) fulfil or shatter the family’s delicate dreams? 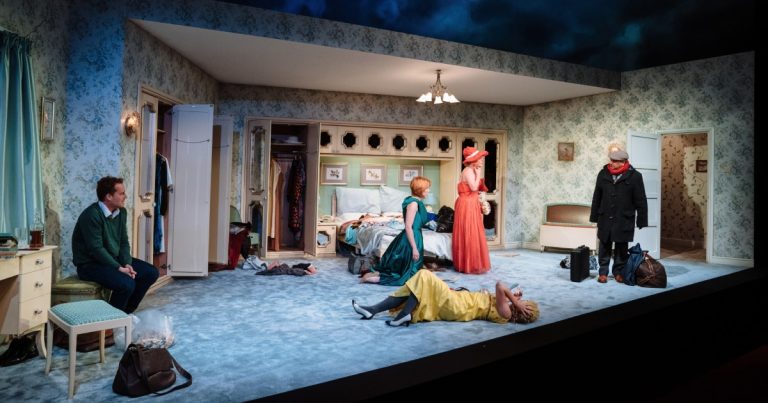 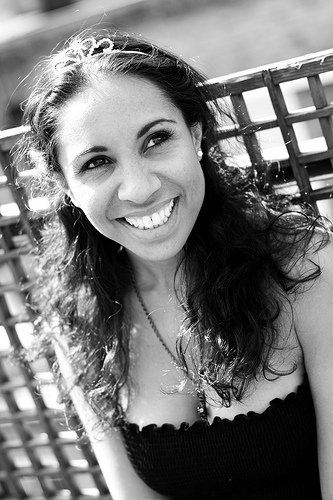 People always want to know just what is the meaning of life? There is no definitive answer. For me though, it is all about the memorable experiences that have defined my life so far. There are the big ones: the first time I fell in love; the first time I had my heart broken and,…