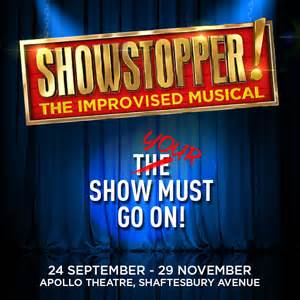 Having seen the Showstoppers three times at the Edinburgh Fringe I sort of knew what to expect from them. What’s lovely about this transfer is that it is basically just their Edinburgh show on a bigger stage and with a bigger audience. All I can say is that if you haven’t seen them before, make sure you don’t miss this West End run.

Obviously it’s difficult to review a show that is completely improvised and hard for you as a potential audience member to decide if it’s for you or not, because every show is different. I was lucky enough to see both the matinee and the evening performance on press day. The first show was titled ‘Puck Off’, a musical set in a fairy grotto, and the second titled ‘Lyin’ King’, aptly set in the offices at the Daily Mail. Dylan Emery (co-creator of Showstopper!) begins by asking the audience for a setting for a musical. He then asks for musicals to do songs in the style off and a title. You then watch a musical created on the spot.

It’s quite something to behold. A small band of 3, led by Duncan Walsh Atkins accompany the cast as they create the musical. The connection the cast have with each other and with the musicians is obviously very strong and they are well rehearsed at running with whatever they end up singing.

The Showstoppers have been going since 2008, growing in popularity in Edinburgh and are now the first improvised show in the West End. I cannot recommend this show enough. You will have the best evening in the West End and you can go again and again, and every performance will be completely different!

Showstopper! The Improvised Musical at the Apollo Theatre
A brand new musical is created from scratch at every single performance of this multi award – winning show. Each night, audience suggestions are instantly transformed into an all-singing, all-dancing production with unpredictable and hilarious results! With seven years as an Edinburgh Fringe must-see phenomenon, four sell-out West End seasons and an acclaimed BBC Radio 4 series to their name, The Showstoppers have delighted audiences across the globe with their ingenious blend of comedy, musical theatre and spontaneity. Whether you fancy Sondheim on a ski lift, or Cole Porter in Poundland – you suggest it and The Showstoppers will sing it! 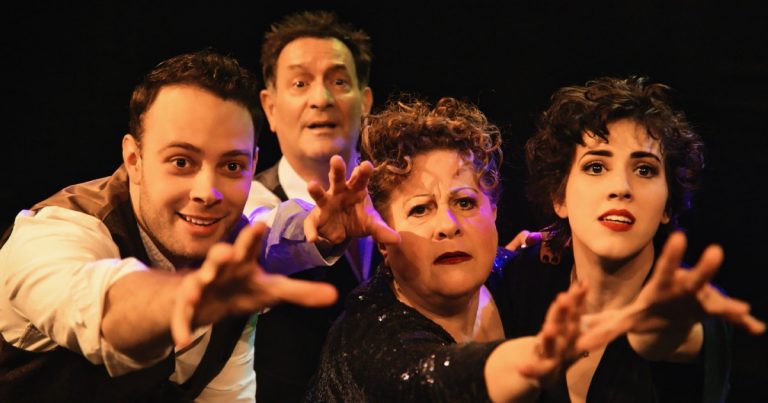 Chris Burgess’ Jewish Hollywood is like a musical essay – but instead of being a heavy-handed play of ideas, it’s a light-hearted – but wildly informative – narrated musical revue. The idea that attending a vibrantly relayed song-and-dance history lecture would be entertaining is novel – yet it succeeds in both informing and entertaining with… 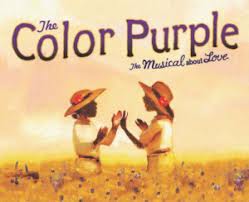